Don’t Get Caught Up In Being One Of The Many, Unless The Many Is Drawing You Closer To The One 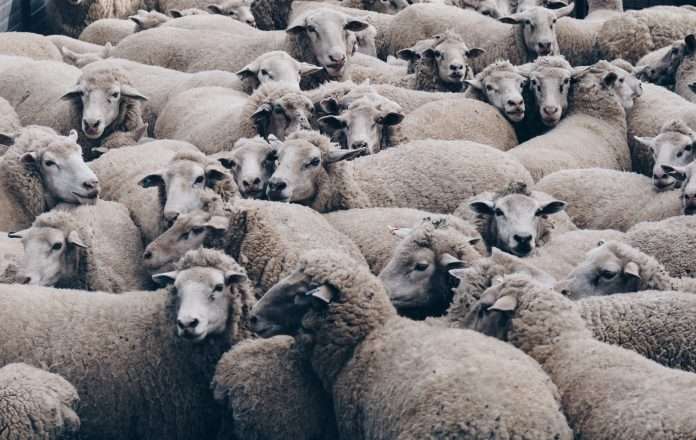 Our verse for today comes from Acts 13:45, “But when the Jews saw the crowds, they were filled with jealousy and began to contradict what was spoken by Paul, reviling him.”

Crowds have a real and significant power.  There is an energy and a lifeforce to them that has the ability to control those that make them up, and attract others who may yet be on the outside.  To someone looking on from a distance, it may seem incredible or impossible that so many people gathered together could seemingly have one voice and one focus.  Even rabid members of the same fan base or interest group wouldn’t be expected to agree on every aspect and nuance of what their group is about.  But the thing about a crowd is it can get stirred up.  And though that description is unspecific and leaves room for interpretation, we all know what it looks and sounds and feels like when the stirring has taken place.

Now, in certain situations and regarding certain topics of interest, one crowd may cause another to form.  Public support and celebration of one thing entices an opposite and sometimes equal reaction to the contrary.  And though it may be true and full of wisdom that two heads are better than one, two crowds are generally not better than one.

So now, put yourself back in a few of the most recent crowds you have been in.  Because of the virus and your condition, that may require a stretch of your memory.  But, if you can, go back and remember.  If it was in church, then it has a particular something about it.  If it was in a store or restaurant, then the climate was something altogether different.  At a sporting event, even more so.  A party, a parade, a protest, they each have their thing.

And to these crowds, how much of yourself did you bring?  And while breathing its air, how much of you was affected, and how much was on display?  And when the gathering was over, how much of you was there left going home?  Crowds have accomplished some amazing things, and they have performed some heinous acts.  But whether for good or for evil, neither will carry you any further than your final breath.  Then, it only matters what took place one on one, between you and Jesus.  And with you, Him, and eternity, that’s a pretty full room.  So, it’s a good idea that you make sure you are completely comfortable with all of it.

As we seek Him today, don’t get caught up in being one of many, unless the many is drawing you closer to the One.

Why Do We Do What We Do