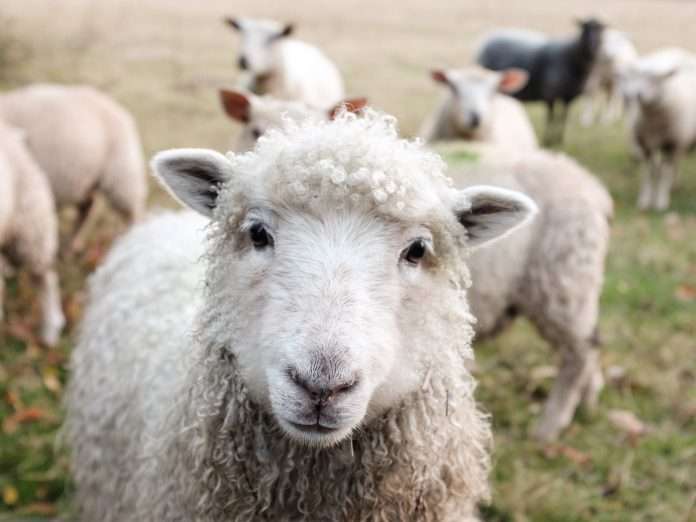 Our verse for today comes from Genesis 22:7, ” Isaac turned to Abraham and said, ‘Father?’ ‘Yes, my son?’ Abraham replied. ‘We have the fire and the wood,’ his son said, ‘but where is the lamb for the burnt offering?’ “

I don’t know about your family, but the moment I tell my kids to get in the van, the questions start coming in rapid fire. Each of them wants to know why we are getting in the van, where are we going, can they bring this or that with them, can they wear this or change into something else, how long will we be gone, is anyone else going, and is anyone going to meet us there? And that’s usually all before I even turn on the engine. Let’s not even talk about the barrage that comes once they find out where we’re going or what we might be doing. Sometimes, though, I won’t tell them what’s up. I might keep it a surprise as long as possible and enjoy the guessing game they play as they try to figure out where we’re headed. But regardless of my tactics, the questions and the requests are going to come. Their curiosity and personal agendas cannot be squelched, no matter how I handle it.

But what I also know is that they are not asking me because they don’t trust me. They are not afraid that I will drive them away one afternoon and never bring them home. And somehow, Isaac wasn’t afraid of that either. His dad was taking him along to offer a burnt offering to God, the first excursion mentioned that they have taken together since Isaac was born. But the only question Isaac has is where is the lamb that they will offer. Even as his dad tied him up and laid him on the wood, we hear not a sound out of Isaac. And just as incredibly, Abraham himself isn’t hollering for some answers. He’s about to kill his own son, through whom God promised to work out His covenant, and all we read is Abraham quietly doing what God had told him. No explanations from God, but no doubt from Abraham, or Isaac. Each knew that their father knew what he was doing. And each acted out the trust that they had in the one who was in control. Abraham knew he and his son would return home, no matter what, and Isaac knew he was the beloved son of his dad. That’s all the assurance we really need.

As we seek Him today, be confident that God will carry you through and see you to the end. Don’t let your faith get lost in looking for the explanations, and let God’s glory be reason enough.

Also published on : Medium.com where you can listen as well.

The Hippocratic Oath – Our Allegiance Is To Jesus