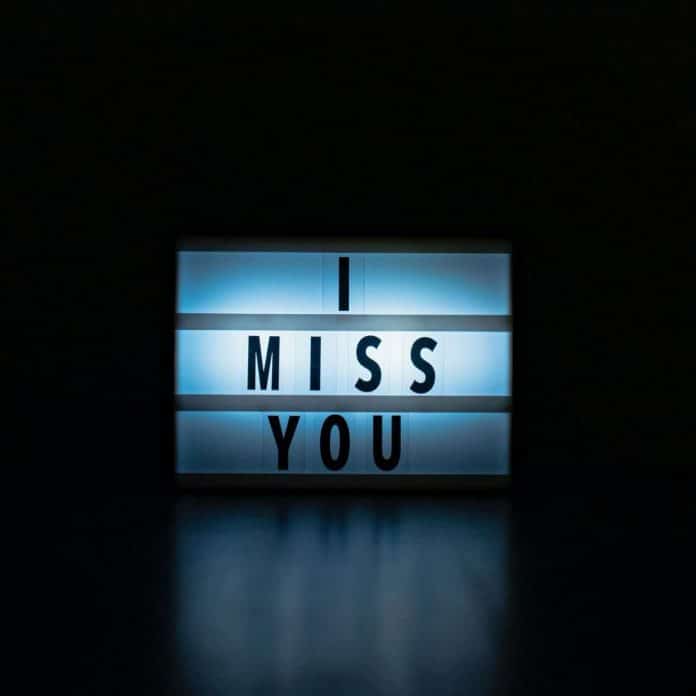 Our verse for today comes from Acts 9:27, ” But Barnabas took him and brought him to the apostles. And he declared to them how he had seen the Lord on the road, and that He had spoken to him, and how he had preached boldly at Damascus in the name of Jesus. “

Being a follower of Jesus means many things. Among them is the fact that for some period of your life, you were not a follower of Jesus. And then, at some point, your need for a Savior was made clear to you, and your heart, convicted of its sin and hopelessness, surrendered to Christ. And most likely, each of us has heard another’s story of how they came to Jesus, and it generally goes one of two ways. In the first version, the individual lived a life of worldly pleasure, perhaps even teetering on the brink of self-destruction, before God reached in and radically transformed their life. The other rendition generally includes some sort of dedication to the Lord that effected no lasting change, followed by a span of time spent gradually returning to their former ways, or worse, but finally culminating in a dramatic rescue by God’s grace that marks their true beginning as a follower of Jesus.

A while ago, a group of us played a game where we tossed around a beach ball that had questions written on it. And whatever question your thumb was touching when you caught the ball, that was what you had to answer.

And one of them asked you to give your testimony. The first (and only – somehow I think some others fudged about where their thumbs were touching) responder gave an initial answer that can be a common disclaimer to the two versions I have mentioned. She said that she didn’t really have a good testimony. And immediately you and I could guess why she might say that. Yes, she did not grow up living the wild party scene, nor did she walk the aisle at church, only to walk away from God as she went out on her own. She was saved at an early age, remained committed throughout college, and still follows Jesus with her whole heart. It’s not dramatic or jaw-dropping. It’s just God doing His thing, and His child remaining faithful. It won’t sell many tickets, but He’s not looking for an audience. He wants followers. Your story is good, however it was written, because of who wrote it. Declare it every day you live.

As we seek Him today, let your testimony be lived out in everything you do. Do not dismiss the way God chose you, nor miss out on what He has chosen you for.

Centering — How To Find Inner Peace (Hint: It’s Not About You)