Do Not Miss Out 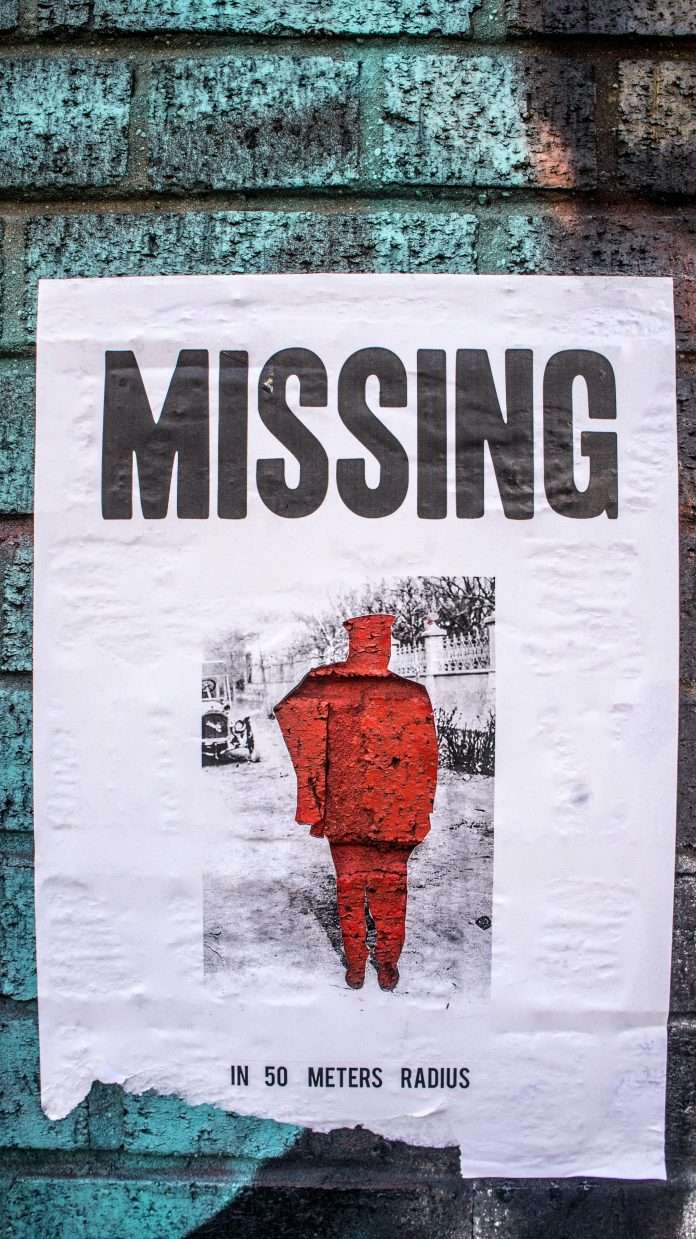 Our verse for today comes from John 20:24, “Now Thomas, called the Twin, one of the twelve, was not with them when Jesus came.”

You made a special, surprise trip to a gathering with the sole purpose of sharing the big news or showing them the latest and greatest, but one in particular is not present. Or, you are part of a social function and someone arrives unannounced and unexpected with something huge, but one of your dear friends has not yet showed up. Or, you decided to skip the meeting this time, or you made a few stops along the way and showed up after all the excitement, and so you had to hear about it second hand. Three unique perspectives of the same event, each with its own emotions and reactions. Together they might include exhilaration, incredulity, wonder, frustration, regret, bitterness, longing, joy and such as you could imagine. Were you the one who missed out, who chose something other than your dearest friends, how would you have responded to the claims of your beloved ones? If you happened to be present when the most amazing thing occurred, but you looked around and realized that not all of you were there, what effect would that have on your reactions? And if you were the one who made the special effort to surprise and thrill those you loved most, but one individual made it so that it wasn’t quite perfect, what would be your thoughts as you accept the fact of having to do it all over again, like a magician performing his trick again after he explained what the secret was?

Jesus was not surprised, or even disappointed, by the absence of Thomas. And whatever regret or anger Thomas felt over how it all went down without him around, Jesus used and addressed all of that when He made His supernaturally planned second appearance when Thomas was with the others. Whatever backlash the group felt as Thomas dismissed their story was washed away as Thomas melted in front of His risen Lord. Thomas needed to see Jesus, but they needed to see Thomas seeing Jesus. That moment, I dare say, was burned into their minds. Thomas may not have been with them the first time, but they would never think of him again without seeing their amazing, compassionate Jesus.

As we seek Him today, let what you miss out on be a precursor to so much more that Jesus has in store for you. And let what you have remind you of the One who gave it all.

 Religious Freedom Under Attack in Finland – Who Cares?