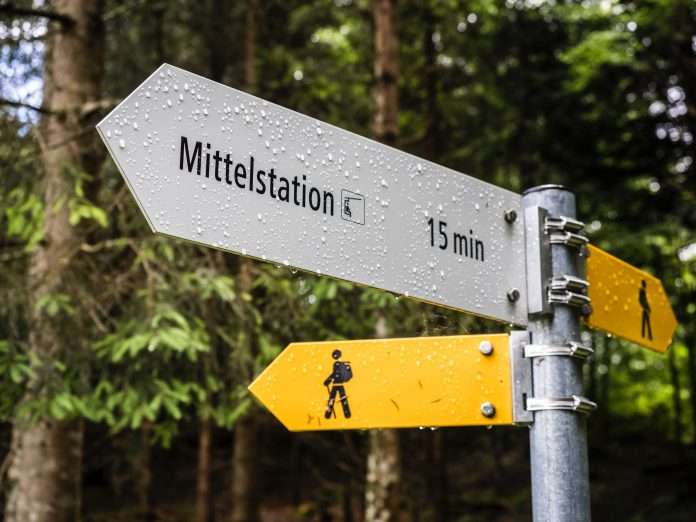 Our verse for today comes from John 13:1, ” Now before the Feast of the Passover, when Jesus knew that His hour had come that He should depart from this world to the Father, having loved His own who were in the world, He loved them to the end. “

On my way to work, I pulled up to a stoplight slightly ahead of the car in the next lane. After a brief moment, he continued his journey, completely ignoring the light that was still red. Exactly four seconds later, the light turned green, and I continued on my way. And I chuckled as I saw the other car ahead of me, hustling to his destination, having run a red light to save four seconds.
True, the intersection was fairly remote and the traffic practically non-existent, so the threat of a wreck was not really a factor. And the chances of a policeman coming by at that exact moment were slim. But, much had been put on the line for the sake of four seconds, even if the driver failed to recognize it. Even if he was only one mile from where he was going, or was extremely late for something important, I’m not sure four seconds was worth the risk. Cutting corners usually comes back to bite us.

Well, the good news is that Jesus didn’t cut any corners or run any stoplights. And He had much more hanging over Him than being in a hurry, or lacking the patience needed to endure a brief red light. He was standing at the threshold of going to the cross, and sitting before Him were the men he was going to entrust His message to. And what a collection they were. But Jesus loved them. And His love was not just an emotional connection He felt with the men who had followed Him around. He loved them by pouring His life into theirs, and when it came time to fish or cut bait, Jesus went all the way. He loved them to the end. He didn’t take any shortcuts or give in to any quick fixes. He knew what was at stake, and He didn’t try to save His own life, much less four seconds. He was leaving this world and going to the Father, and the way He was getting there made all the difference. And we’ve got to realize that, too. We must see what’s at stake whenever we want to save another four seconds, whenever we want to love Jesus or our neighbor almost to the end. Every shortcut we take is just a detour off of His path. It matters how we get to where we’re going, so be sure to allow for the extra four seconds.

As we seek Him today, thank our Savior that He loved us to the end. Check your route to see if you’re taking a shortcut that might not be worth the risk.

Leave Your Suitcases Behind

Does Satan Know Your Name