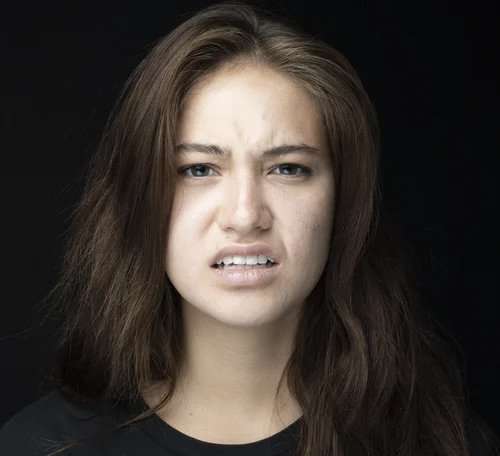 Dr. Emanuel Cleaver II is a U.S. Congressman, elected in 2005. He has represented the 51st district of Missouri, serving on committees such as Financial Services and Homeland Security.

“Cleaver has received five honorary Doctoral degrees augmented by a Bachelor’s degree from Prairie View A&M, and a Master’s from St. Paul’s School of Theology of Kansas City.”

So from Wikipedia, we learn that Dr. Cleaver was the Methodist pastor of St. James United Methodist Church, in Kansas City, from 1972-2009. At that point, his son, Dr. Emanuel Cleaver III, assumed the position.

Congressman & Pastor Cleaver became infamous in early January of 2021, when he was given the distinct honor of offering the invocation (beginning prayer) for the 117th Congress. Dr. Clearer closed his prayer saying, “Amen and A-women”. As a result, many jumped on the phrase, seeing it as either an attempt at inclusivity (both on a temporal and spiritual level) or as twisted theology for not recognizing “Amen” had nothing to do with gender. However, in all that clutter of controversy, much of what else Cleaver said, as he concluded his televised prayer, was missed.

So, Dr. Cleaver, long time Sr. Pastor of a United Methodist Church, with five honorary doctorates and an MDiv. from St. Paul School of Theology, closed his invocation prayer on the opening day of the 117th Congress, with the following words:

“We ask it in the name of the monotheistic God,
Brahma, and by many names and by many
different things, Amen and A-women.”

In the video record below, a kind and respectful Neil Cavuto interviewed Dr. Cleaver, who attempted to explain the “Amen and A-women” statement. However, very few seem to have noticed the much deeper errors in Cleaver’s theology. He begins the closing of his prayer on a strong Biblical Christian footing, referring to God as monotheistic. It is in the next ten words Cleaver seems to have shaken much of his theological underpinnings.

Hinduism and Pantheism from a Methodist Pastor

For example, “Brahma” is the creator god in Hinduism. Along with two other gods, Vishnu and Shiva, he is the least worshiped god in Hinduism today. As an attempt to merge Christianity with Hinduism, among other religions, Cleaver referenced our God as being known by “many names”. Cleaver’s prayer continued to state that our God is also known for “different things”. This is a reference to pantheism, the concept of god being part of everything, including rocks and plants. And yet he prefaced this by using the term “monotheistic God”. Therefore, I do not think his alma mater, much less his congregation, would look at any of this in a favorable light. Certainly, any Biblical Christian, or even any Carnal Christian, would immediately recognize the heresy in Cleaver’s words.

To be clear, my point is not to criticize Dr. Cleaver, or even challenge his theology. We are all allowed the freedom in this country to speak from our own personal biases, whether they be theological, moral, or practical. My point here is to offer evidence that this extreme effort to illicit unity at all costs (in this case across religions) can result in watering down and marginalizing our Christian foundations. When attempted against our supreme authority, the Bible, it can further twist someone who knows better, into defending a heretical position.

James 3:1 ESV
Not many of you should become teachers, my brothers, for you know that we who teach will be judged with greater strictness.