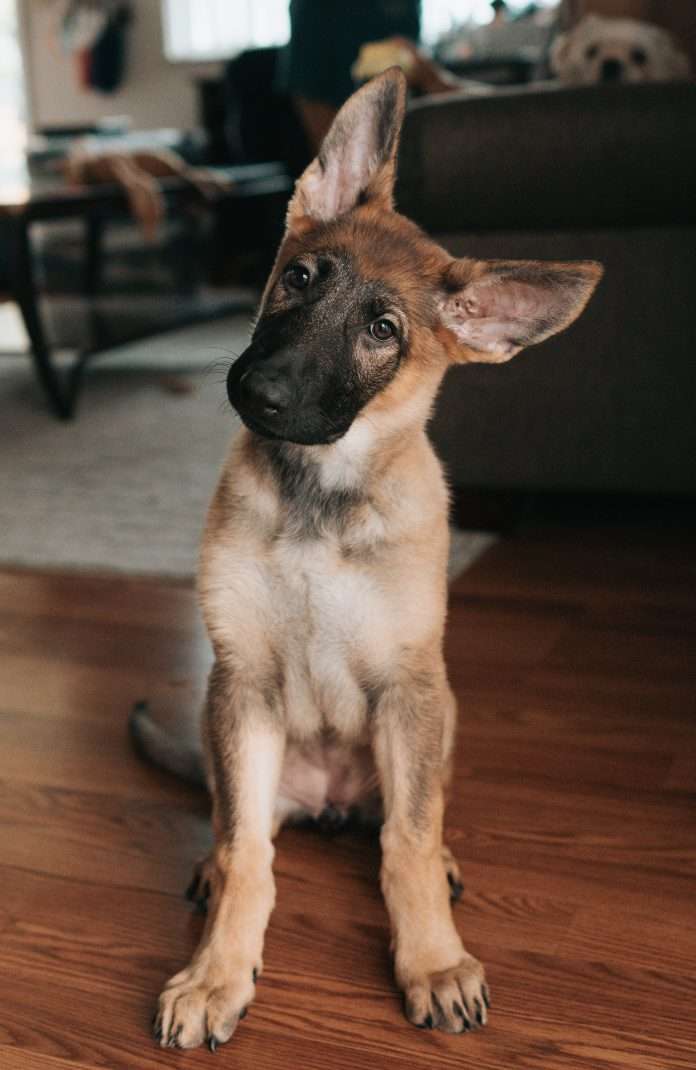 Our verse for today comes from Acts 11:18, ” When they heard these things they became silent; and they glorified God, saying, ‘Then God has also granted to the Gentiles repentance to life.’ “

How do you handle correction? My daughter had an incident with one of her friends last week where her friend had done something she shouldn’t have, and when she was reprimanded, her reaction was to get mad at my daughter. And so, my child was getting upset as she didn’t understand how she was somehow the bad guy in the situation. But their little tête-a-tête gave me the opportunity to point out to her that many people do not handle it very well when they are shown that they were in the wrong. Their common reaction is to get defensive and deflect the blame onto someone else, making them feel bad for having been offended or hurt in the first place.

You may be familiar with this mode of defense. I know I certainly am. For so many years I lived virtually offense-free. Those around me were kept fully apprised of their shortcomings, thanks to me, while I maintained a pristine, starched conscience. And I hardly remember anyone ever saying anything to me about it, most likely because I wouldn’t have listened to them anyway.

But when Peter is confronted for his prejudice and bigotry regarding his life of Judaism and the second-class status of all others, he takes full responsibility for the errors in his attitude and goes forth with a changed heart reflective of the God who changed him. Immediately Peter is led by God into the home of a centurion, and his message of grace leads them to faith as the Holy Spirit came down upon them as He did at Pentecost. So when he answers the criticism of the apostles and believers in Judea about his time spent with the Gentiles, his explanation of how God changed his heart silences his critics and brings glory to God for the souls that were saved. And isn’t that our common goal as followers of Christ? Aren’t we about glorifying God? Don’t we fill our prayers and our songs with hopes that He be glorified? If so, then accepting His correction seems to be one way to accomplish that. I wonder who needs to become silent and glorify God?

As we seek Him today, ask God to give you the ears to hear what He is saying specifically to you and the ability to be silent so that His glory may shine.

The Potter — How to Find Meaning & Purpose