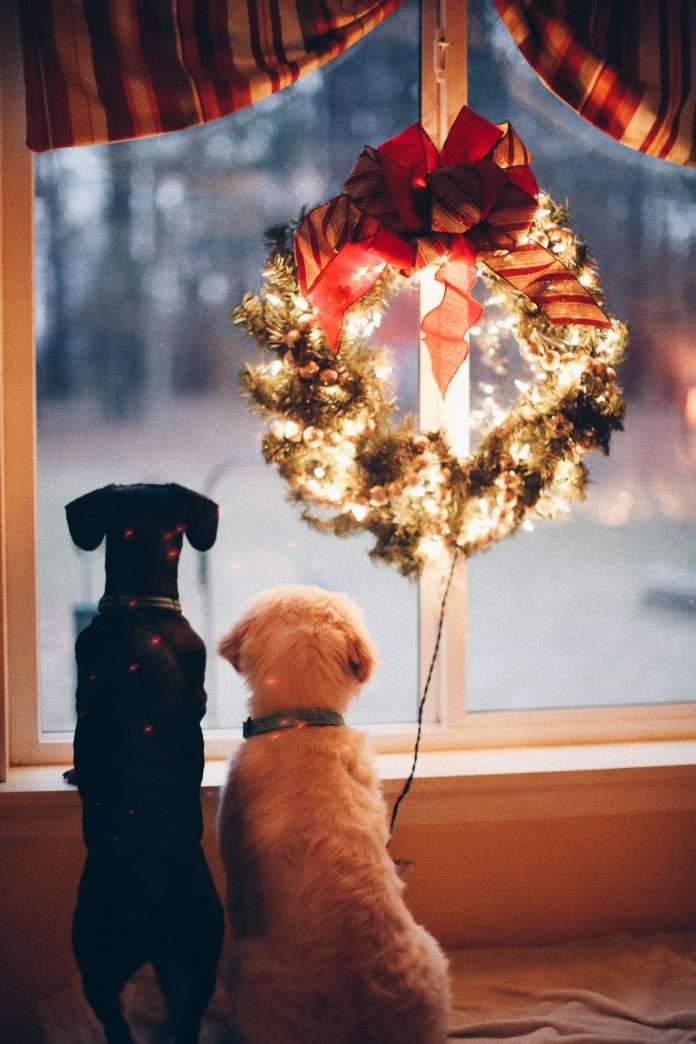 Our verse for today comes from Matthew 2:22, ” But when he heard that Archelaus was reigning over Judea instead of his father Herod, he was afraid to go there. And being warned by God in a dream, he turned aside into the region of Galilee. “

The week after Christmas. The month after Christmas. We don’t like to think about those before we have to, do we? The buildup of excitement and anticipation for Christmas day once the Thanksgiving meal leftovers are put away is so palpable that the dénouement of the days after can be something of an emotional adjustment, to say the least. Dozens of hours and hundreds of dollars and a myriad of conversations have all centered around the celebration of Christmas morn. And now, in those days after, everything seems to be about putting it all away, boxing it up for another year, and returning things back to ” normal. ” But what was ” normal ” for Joseph and Mary after she had delivered her baby? Would a visit from Eastern strangers bearing gifts for their newborn qualify? How about packing up and sneaking off to Egypt of all places, under the cover of nightfall, just to keep their infant Son alive? Was that ” normal? ” Well, I guess receiving yet another message from God in a dream, this time to return to Israel, would be ” normal ” for them by now. Except God changes even those plans, and sends the family all the way back to Nazareth, ultimately completing the roundtrip that they had begun those many months ago. No, those days, weeks and months that followed the very first Christmas could be called many things, but ” normal ” would not be one of them.

But there was one thing that Joseph and Mary did do that was completely ” normal, ” and that was to keep Jesus close by their side the whole entire time. For too many of us today, the packing away of the Christmas decorations, the end of the Christmas music, and the return to the routine of life brings with it the ” normal ” behavior of relegating Jesus back to the back, or at least not out in front. We fought the battle of commercialization by stressing Jesus was the reason for the season. But once the season passes, something else becomes the reason for the new year. Instead, how about this time you leave a few decorations out all year. At least try something to help you keep Christmas as your new ” normal. “

As we seek Him today, try to get used to the idea that today can be a Christmas for you just as easy as the 25th can.

Lawless Part 1 – Will America Ever Become A Lawless Nation?