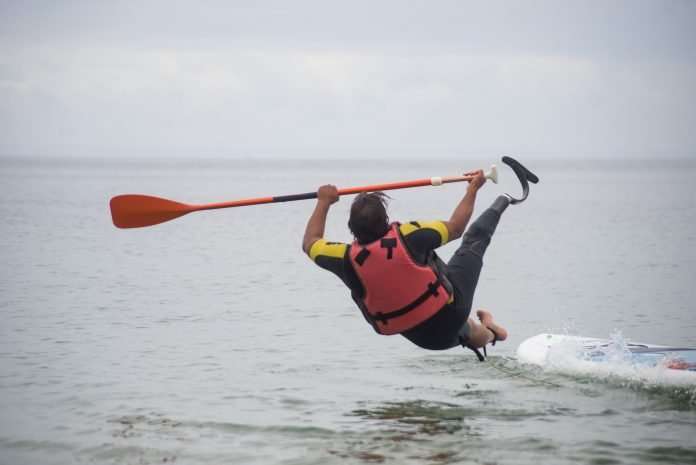 When our secular friends challenge us, how do we explain those Christian leaders who have publicly  fallen into sexual sin? Ravi Zachariah, Jerry Falwell Jr., and multiple Southern Baptist Pastors ,to name a few recent examples.

1. Every “man of God” is first, a man. We should not be shocked that sin can overtake anyone and it is only by the grace of God that we can resist temptation. This is particularly true of those in positions of Christian authority. The higher the profile, the stronger the attack.

2. However, sin is sin and should never be ignored or rationalized, alleged to have been the case in all three of the examples above.

3. Just because a person we put on a high Christian pedestal falls into sin, doesn’t mean God is finished with him. King David slept with Bathsheba, but when he returned to God and repented, he was restored (2 Samuel 11-12). As with any sin, the real issue is the attitude of the heart when we repent. God absolves us from all sin, even those we find difficult to forgive. Nonetheless, God’s grace is not a substitute for His rebuke. In 1 Cor. 5:1-2,5 Paul makes it clear that there are consequences to sexual immorality. Often in Scripture, God’s wrath or judgment on this earth was used to draw the sinner back toward fellowship with the Father.

The Bible warns those who would consider a leadership role in the church to have a clean personal life (1 Tim. 3:4-5) and, if they do fall, they will be judged with greater strictness (James 3:1). Jesus called out the Pharisees and Sadducees (the contemporary religious leaders). No one is above being challenged for their actions (Matt 18:15-17).

Responding to our Lost Friends

When our secular friends ask, “Well, why does God allow sin in the first place if He is so powerful?”, I would offer the following answer.

Who is In Control of Our Hearts