Focus on Today not Yesterday 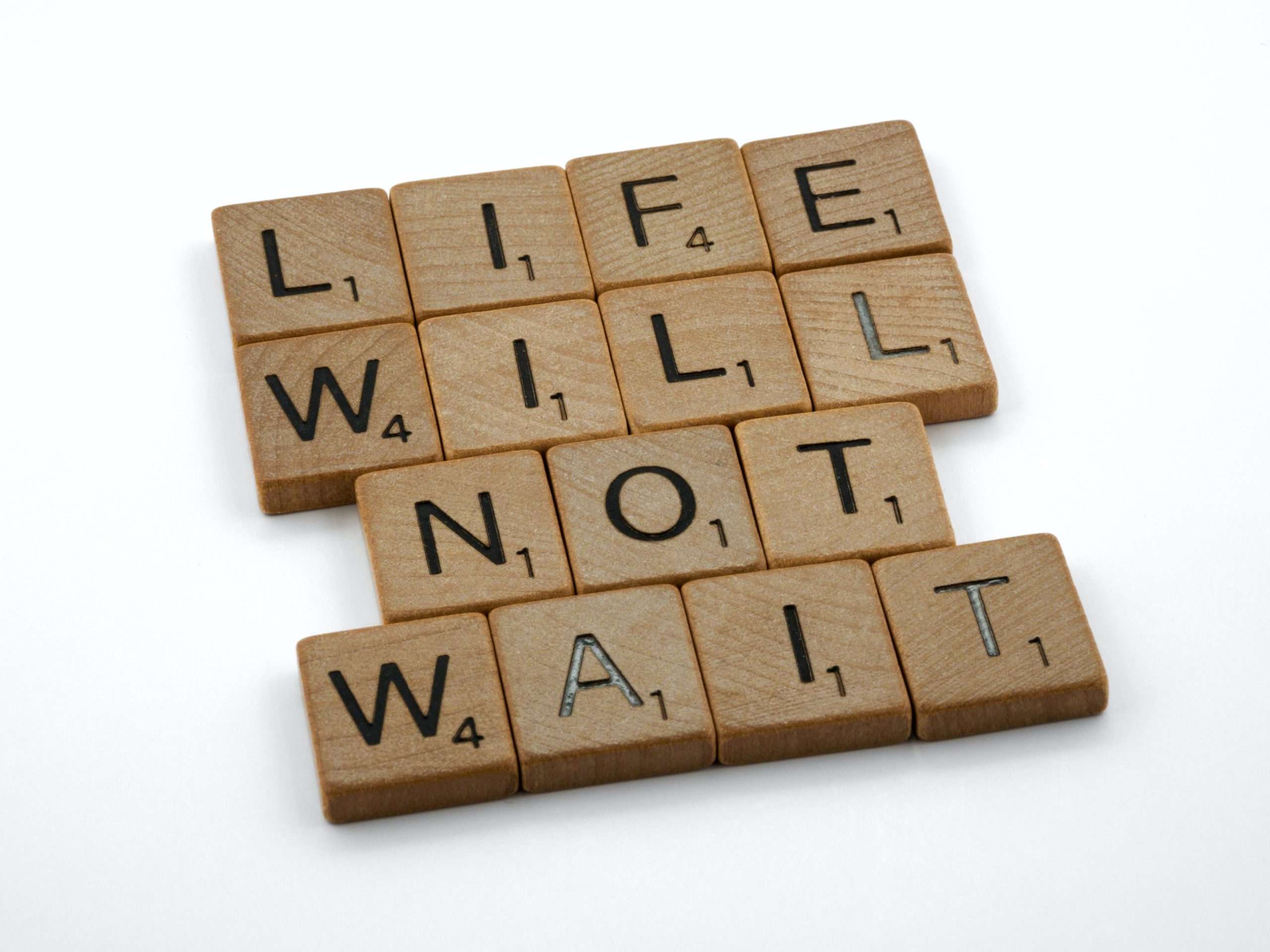 Our verse for today comes from John 4:52, “Then he inquired of them the hour when he got better.  And they said to him, ‘Yesterday at the seventh hour the fever left him.’”

There are certain times of the day that can be inherently more dangerous than others.  While driving, the most dangerous time is just after the rain begins, when the roads are their slickest from the combination of the rainfall and the road oil.  For families, it can be that hour around dinner time when kids can get fussy, one or both parents come home from their day at work, and a full evening of cooking, cleaning and bedtime routines await.  Where the heart is concerned, research has shown that the first day back at work after a break can be hazardous, as the incidents of heart attack spike upon one’s return to the job.

Yesterday can also bring its own share of troubles.  One man said that procrastination is the art of keeping up with yesterday.  Another said that if what you have done yesterday still looks big to you, you haven’t done much today.  On the other hand, the Beatles had a little success with a song about yesterday, despite its melancholy message of a lost relationship.  For the father of the dying boy, yesterday was a huge day.  It was the day that he talked face to face with Jesus.  It also turned out to be the day that his son escaped the shadow of death and began the journey back to full health.

But when the dad asked his servants what time his son began to feel better, his expected time frame undoubtedly did not begin with the word yesterday.  He probably hoped, like you and I would, that a night’s sleep might improve his condition so that he looked and felt a little better come morning.  But to hear that he had gotten better at precisely the time that Jesus had proclaimed he would was astounding.  So astounding that the entire family believed in the stranger who never laid a hand on their dying boy, but merely spoke the words of life.

It’s that simple yet today.  Jesus will not be darkening your doorway with the medicine for what ails you.  But His words still are alive, and they bring life and hope where nothing else can.

As we seek Him today, live today with your eyes and heart on Jesus, not on yesterday.