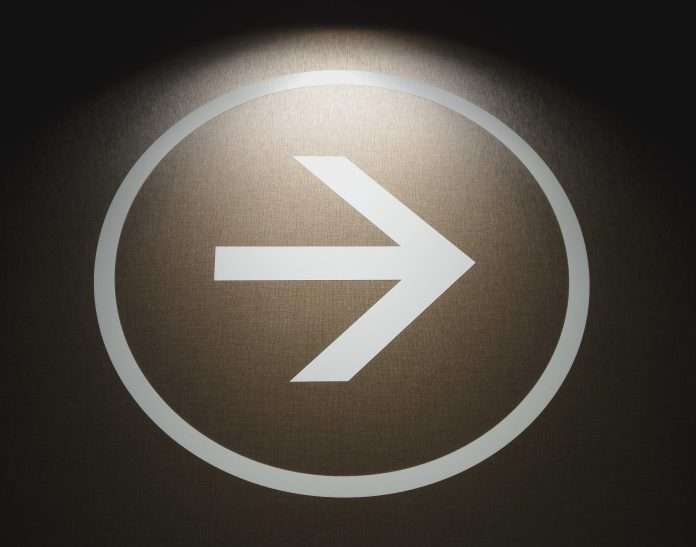 Our verse for today comes from Luke 6:47, ” Whoever comes to Me, and hears My sayings and does them, I will show you whom he is like. “

In the entertainment and media world, there is the constant battle to keep us tuned in to find out what’s next. So, if you spend any time watching information shows on television, or listen to any amount of talk radio, then you are familiar with the teaser. That’s when the announcer gives you a hint as to what will be talked about after the upcoming break. They might ask a leading question to get you to stick around to find out the answer, or they might give you hints as to who someone is in hopes that you’ll be curious enough not to turn the channel while someone is trying to sell you an ab buster in three easy installments. And in today’s verse, Jesus kind of gives His listeners a teaser, but it’s one with a little more substance than who said what when they didn’t realize a camera was rolling. With His teaser, each listener gets to decide what the answer is for themselves. For Jesus goes on to describe two types of people, the ones who come and hear Him and do what He says, and those who hear Him and do not follow His instructions. So, the tease for those listening to Jesus, and for us today, begins when we hear what He says and have to decide what we are going to do with it.

The wise man, the one who endures the storm, follows the instructions he receives and builds his house as he was told to. The foolish man, the one who suffers from the storm, receives the same instructions on how to build his house, but chooses not to follow them. He hears the words of Christ but does not do them. Perhaps this is manifested for you in continual struggles in certain areas of your life. Maybe confession is lacking, or your own agenda needs to be released. Perhaps your aggravation actually stems from within, rather than being the result of those around you. Whatever it is, whatever stain there is that seems to never go away, it’s never too deep if you’ll leave it at the cross. If you will do what Jesus says, He will show you whom you are like. For when you do that, you are like Him. And He desires nothing more than to show you Himself.

As we seek Him today, find an instruction from Jesus and do it. Ask God to show you where you are not being obedient, and begin today to follow His instructions.

Will Eternity be Different For Each Of Us? – Part 1 – Heaven?