From Gray to God’s Truth 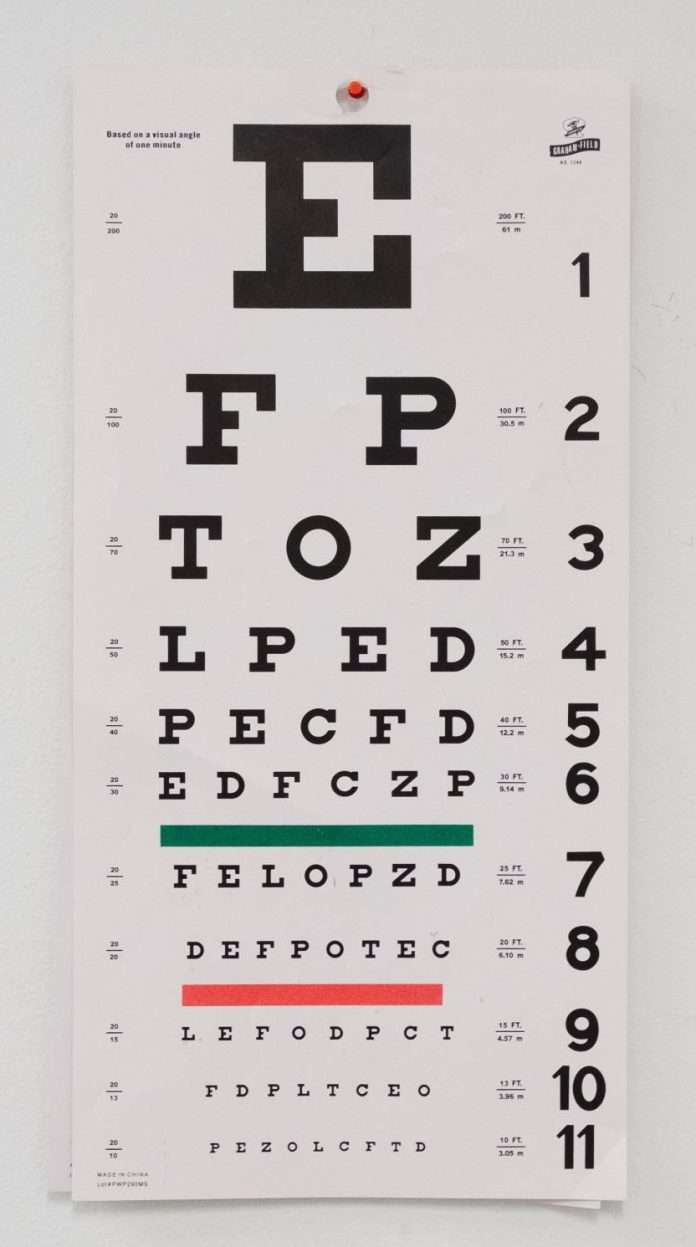 In past articles, I have made the point that, as relates to sin, we live in a world made of various shades of gray. At times, it can be very hard to decide right from wrong. This is especially true if we reject God’s truth in favor of what seems logical to man. I have made this point in articles, including:

On the other side of the grave, we will have total clarity of what sin looks (or looked) like. My recent observation is that, as we see this country becoming more and more polarized, it would seem that Biblical Christians are being forced to pierce the shades of gray that exist in this life and face the difference between God’s unchanging truth, and man’s conditional morality.

In the past, carnal Christians (those who mearly accept the tenants of Scripture because there is no cost to do so) have coexisted with Biblical Christians. However, over the last 10 years, this has become more and more of a challenge. The “woke” community has pressed its “cancel culture” on those Christians who are still focused on milk rather than solid food in their spiritual walk (2 Cor. 3:1-3). It is becoming more and more difficult to be a hidden believer in Christ, to tell people that “my beliefs are a private matter”. The reason, of course, is the intense scrutiny by liberals who are constantly in search of those opposed to their view on abortion, marriage, sexuality, and so many other beliefs they assume are linked to a Biblical Christian Worldview (such as climate change, equality, etc.).

As time goes on, it will become more and more difficult for those who accept God’s view of truth and moral conduct to hide those beliefs. Christians, as individuals, will either stand on God’s Word or fall away, rationalizing God’s love (and ignoring His holiness and righteousness) for all people as an excuse for blending into the crowd.

Again, what is most interesting about this trend is that the ultimate endpoint of polarization in this country is the removal of our ability to exist in a world of “shades of gray”. America is becoming a place of clarity where each of us stands either on the side of Biblical truth or Satan’s lies. We are heading toward ultimate polarization on the other side of the grave (1 Cor. 13:12).

Be Ready to Help the Lonely