Gentiles Rejoiced And Praised The Chance For Eternal Life 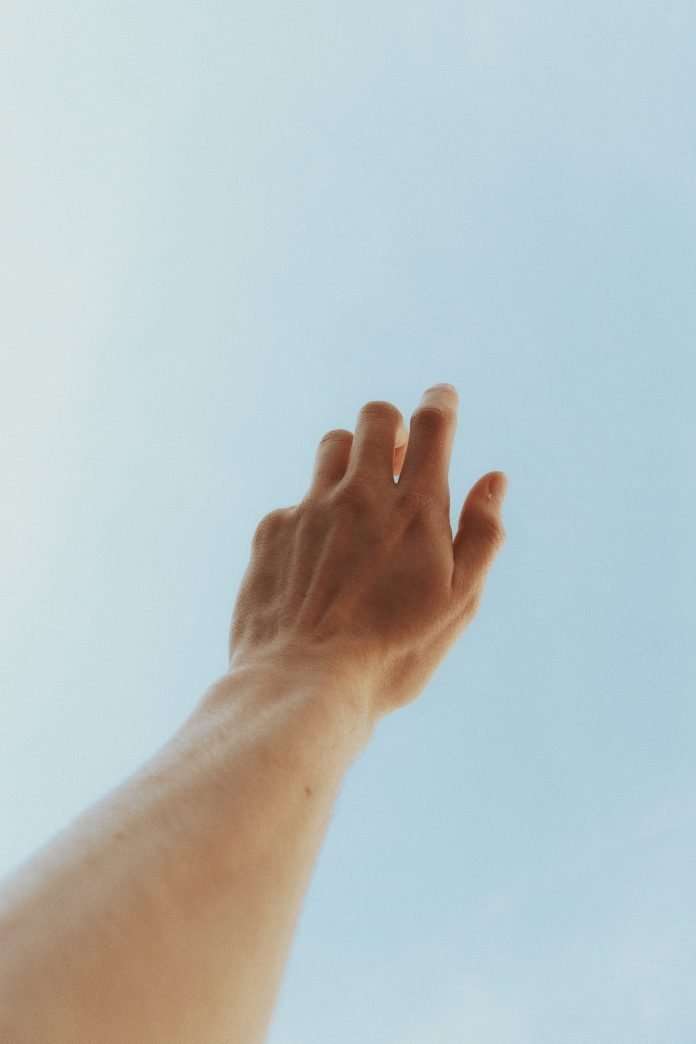 Our verse for today comes from Acts 13:48, “And when the Gentiles heard this, they began rejoicing and glorifying the word of the Lord, and as many as were appointed to eternal life believed.”

Common is the saying that opposites attract.  Less well known is the medical prescription of Hippocrates, “The opposites are the cure of the opposites.”  There is a French proverb that goes, “To estimate the sweet, you must taste the bitter.”  And a Japanese proverb says, “The reverse side also has a reverse side.”  Some of us have lived through, or are living through, the ending of a loved one’s life.  As their mind or body or both deteriorated, the thought of the writer Simone De Beauvoir may have crossed your mind or theirs, “It is old age, rather than death, that is the opposite of life.”  I guess in some extreme cases, that might seem true.

But the grace of God is so multifaceted that His Spirit is able to bring blessing and deepen love and strengthen faith even when these relationships become apparently one-sided.  The work of God is vividly displayed through the care and respect that is shown to the very one who can neither realize it, understand it, or reciprocate it.  Though the life of one may have seemingly evaporated and left behind a shell of the person we knew, we might never be more alive than while we give and love simply because we love and want to give.

Jesus practically made a name for Himself by doing the opposite of what had always been done.  The list is long of His sayings that contradicted the common mindset of His day, and His actions were so contrary that He culminated them by willingly dying for every single person who wanted Him dead and would never even consider His offer of love and forgiveness to them.  Sure, politics divide and race divides.  But those are just human outlets for the sin that rules our hearts.

Our fallen natures crave what one side or the other of those coins has to offer.  And what we do about those cravings affects how we live, and how we die.  Not surprisingly, while the Jews were filled with jealousy and hatred at the word of the Lord shared by Paul, the Gentiles rejoiced and praised the chance for eternal life.  One’s trash is another man’s treasure.  It’s coming, your time to choose one or the other of something.  Which will it be, and how will you decide?

As we seek Him today, choose well whom you will serve, and do it whole-heartedly and gladly.

We Are His Children