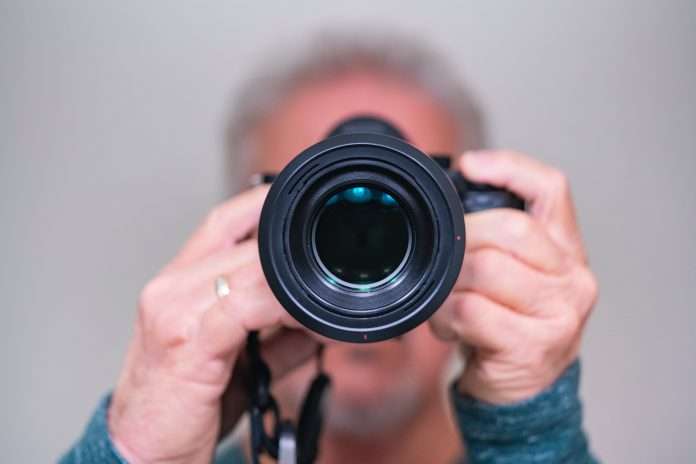 Our verse for today comes from 2 Samuel 14:31, ” Then Joab arose and came to Absalom’s house, and said to him, ‘Why have your servants set my field on fire?’ ”

You have heard the stories, both in real life and in fiction, of the son or daughter who was always getting into trouble. From minor mishaps to major infractions, this child had the knack for doing any and every thing that they shouldn’t. And then one day, perhaps not until much later in adulthood, the full story gets told, and the reasons are made known as to the cause of their aberrant behavior. The troublemaker, feeling lost and invisible in the shadows of siblings who seemingly got all the attention and praise from their parents for whatever they did, felt like the only way to get noticed was by doing something, or everything, wrong. Even though the attention was generally of the scolding or punishing nature, in that person’s mind, it was better than feeling like an afterthought to their mom and dad. You probably didn’t go as far as to spend your adolescence constantly in the doghouse, but I’m certain there were times when you felt ignored or unnoticed. Even now, at whatever stage of life you are in, there are undoubtedly days or moments when you feel like no one would miss you if you were gone. Perhaps equally as sad, though, is that you may be the very person who is contributing to those feelings of another. You may be the one whose attention they crave, yet what they get from you is something vastly inferior to that which their heart longs for.

When Absalom kept getting ignored by Joab, he sent his guys to go burn Joab’s barley fields. And to no one’s surprise, Joab showed up at his house. It shouldn’t take an inferno to get your attention. Certainly God shouldn’t have to send down fire to grab your heart. Our hands have a lot to do. Our minds can hardly rest at times from considering all that is undone. And so, our eyes get fixed on things that look and feel important, seemingly life or death. But it’s all a smokescreen orchestrated by the Deceiver.

As we seek Him today, consider getting refocused on things beyond yourself that have eternal value.

Consumed with the Magnificence of Jesus

Let Your Journey Take You Beyond Where You Usually Stop