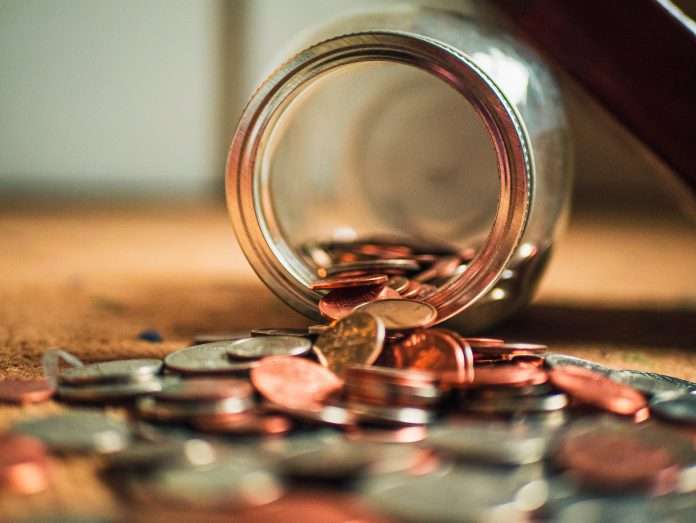 Our verse for today comes from John 21:10, “Jesus said to them, ‘Bring some of the fish which you have just caught.’”

There was a time while I was in eighth grade that my mom and I lived with my eldest sister and her young son. And I vividly remember what I thought at the time was one of the strangest things I had ever seen. In the mornings while we were all getting dressed and ready, my sister would be drinking a Pepsi, and I had never seen anyone drink such a non-breakfast thing so early in the day. I didn’t think you were even allowed to have something other than water, juice, milk or coffee before lunch. Another food oddity that I remember came after I had been married for several years. My family was at my wife’s uncle’s farm, and he was letting us pick some corn to take back home. As we were collecting our haul, he asked me if I had ever tasted fresh-picked corn right off the stalk. And before I could hardly answer he had me biting into a raw cob of corn. And I must say, that was the best-tasting corn I had ever had, and was the main reason I have grown corn in my garden at home.

As Jesus invites the disciples to add some of their fresh fish to the grill, I’m reminded that He is responsible for all that we have, and don’t have. He withheld the fish through the night, and He filled the nets after dawn. But before He sent them off to reap the rewards of their catch at the market, He bid them to bring their first fish to Him. And although it’s not the point of the encounter, it does remind us that everything we have is His. And as Lord, He should get back the best and first of whatever He gives to us. As with the 153 fish, our nets are overflowing, even if they appear to be barren. Freedom from guilt and condemnation, freedom from fighting the battles of the world, these are priceless and eternal, and our worship should include an outpouring from us back to the Creator and Provider. Regardless of whether your ship has come in or not, give to the Lord with a thankful heart. He will be glorified, and you will not be disappointed.

As we seek Him today, number your blessings, and see how impossible it is to out-give God.