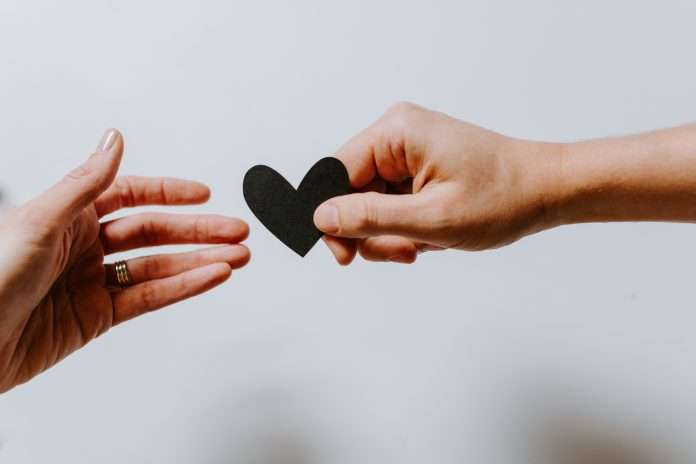 Our verse for today comes from John 19:7, “The Jews answered him, ‘We have a law, and according to that law He ought to die, because He made Himself the Son of God.’”

If I were to ask you if you think you should get a raise, I have no doubt that you could rattle off half a dozen reasons why you should without taking a breath. If you were among a group of cars all speeding down the highway, and you happen to be the one who gets pulled over by a patrolman, odds are you could be very convincing as to why the others should have gotten nabbed rather than you. In medieval times, prisoners were executed in public, which according to historians was intended to shock and deter spectators as well as reaffirm divine and temporal authority. In modern America, witnesses to an execution are much more select.

Family members of the victim and the condemned are usually present, as are various officials, members of the press, and sometimes random citizens. Virginia keeps a list of 20 to 30 volunteer witnesses who are willing to attend the proceedings, which strikes me as the oddest of hobbies. Now, if there was ever a place where the word “deserve” was used, it would be the viewing room of an execution. Whether one thought the condemned did or did not, what was in the balance was what that human being deserved. When we have a law, or a rule, and someone breaks it, we generally feel they deserve to get punished. Unless. And that’s when it gets difficult.

But who among those watching the execution sits and makes a list of the reasons they should be strapped to the table? Who retraces their steps to catalogue the violations of God’s holiness that His Word says earns death?

On the occasions when I am able to pull myself out of a fit of complaining long enough to hear myself, I am reminded that I deserve so much worse than the inconvenience that has riled me to no end. The Jews had a law that said Jesus ought to die. Well, God has a few that say this planet ought to be a lot less crowded than it is. But by His grace He has saved you. What ought you to do in light of that?