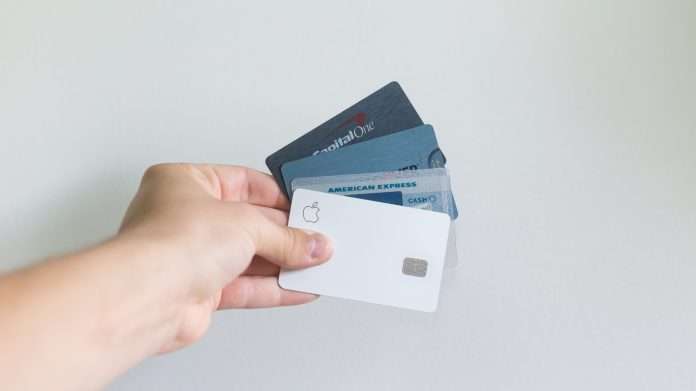 Our verse for today comes from Luke 7:41, ” A certain moneylender had two debtors. One owed five hundred denarii, and the other fifty. “

Turn on the news and you’re bound to hear a story about the economy. Sides might argue over whether it is doing well, getting better, or about to swoon, but our leaders have plenty to say about it regardless of where they land on their assessment. Huge banks, international businesses, the heavy hitters of Wall Street, and the average citizen each has their own battles as they try to navigate the uncertainties of the future. Buy, sell, expand, relocate, downsize, merge. Decisions about what to do and not to do carry enormous pressure and have long-lasting effects. And borrowing money to make any of it possible can be a scary step to take. Well, the banker in our verse had a couple of borrowers that owed him. Times had gotten tough, and one was about to lose his house, and the other was going to have his boat repossessed. But the lender, rather than foreclose on the house and reclaim the boat, decided to release them from their debt and grant them freedom from owing anything. And Jesus asks Simon the Pharisee which person would love the lender more. But Simon sees the story a little differently.

He doesn’t realize he’s being compared to a sinner woman, and coming out on the short end of the stick. In his mind, the person who has gotten into less debt has done the lesser of two evils, and so logically he would rather almost lose a boat than nearly lose his home. He realizes the forgiveness of the greater debt would bring greater relief, but to him that’s not the point. One should do as little wrong as possible, not mess up big time and then hope for a gracious bailout. And that’s where Jesus is speaking to us. We all should lose our house. We’ve all messed up big time. There is no one who just owes for a boat or their living room furniture. We can’t keep our debt to a manageable level. We are hopelessly buried, helpless to dig our way out. Simon couldn’t see that the point was the forgiveness being offered, not the lifestyle being managed. If we’re trying to do our best, hoping God only has to help us with our boat come payment time, then we’re a modern day Pharisee. We don’t contribute to our salvation, our Savior freely gives it all to us. Realize you owe it all to Him Who gave it all, and you will surely love Him more.

As we seek Him today, write your checks and pay your bills thanking God that He has forgiven you for all your debts. Come to Him for forgiveness and then share it with someone else.

Live As If On Your Death Bed