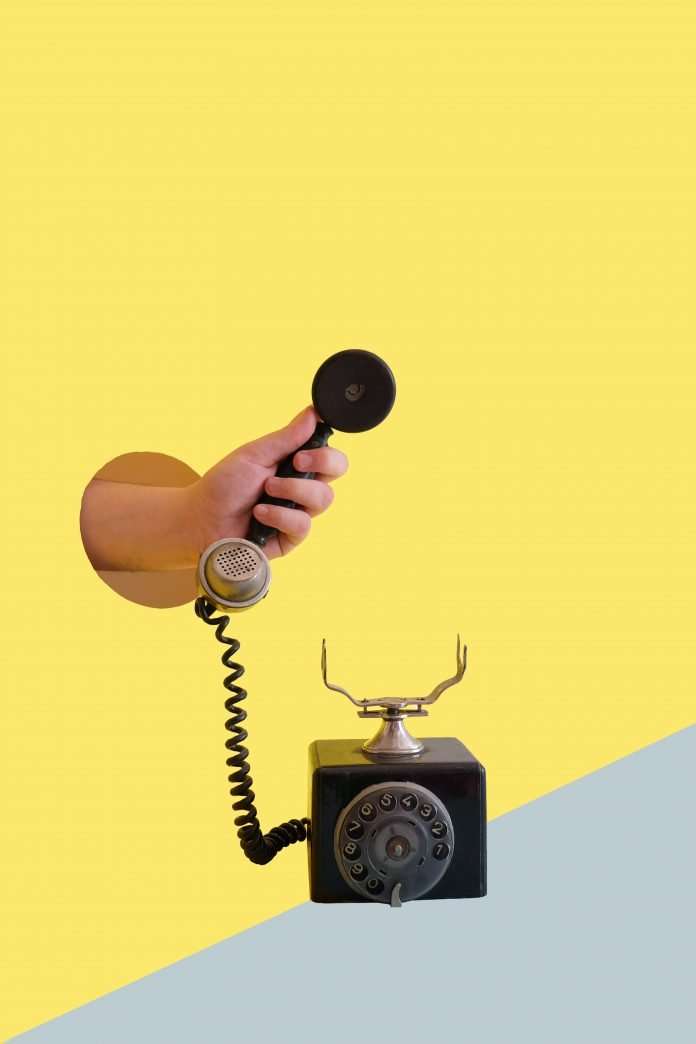 Our verse for today comes from Mark 10:49, “So Jesus stood still and commanded him to be called.  Then they called the blind man, saying, ‘Be of good cheer.  Rise, He is calling you.’”

I have had stretches where it has been tough to get out of bed.  You are like me in that you are human, so I’m going to assume that you have had times where this has been true for you as well.  Our reasons will most likely vary, though some may be work-related, others may stem from relational problems, while still others may be of a health nature.  But there has most certainly been that time, and it may be much more recently than you would care to admit, when getting up and living life has not been your favorite thing to do.  You would much rather stay checked-out, secluded, and disengaged from the needs and demands that are placed on you the moment that bedroom door opens.  And yet, I can’t imagine things being much better for a blind man back in the days of Jesus.  Work?  The list of job opportunities began and ended with begging.  Relationships?  Blind beggars weren’t generally surrounded by a horde of friends or overwhelmed with social invites.  And health?  Well, the best thing going for them was at least they weren’t lepers.  But for those who still lived among the people, the blind beggar was the ultimate bottom of the barrel.

Yet on this day, Jesus has found one who is not only working his well-trained craft of crying out for help, but He has found one who has faith in the midst of his personal hell.  This blind beggar thinks he has found a Savior, and he is now begging for more than a handout.  And just as Jesus is doing now for you, even while your head and your heart are telling you there’s no point, even when today promises to be as bad as yesterday, He says to be of good cheer, for He is calling.  In the midst of, out of, and through the middle of, Jesus calls you while you’re blind, lame, or worse.  And His promises are not like the ones you may have heard from the troubles that ushered out your day before.  He has much more for you, if it’s Him you really want.  He is still calling, and good cheer is just the least of His offers.

As we seek Him today, choose to respond to the calls of Jesus rather than the chirps and the enticements that are calling you down their path.