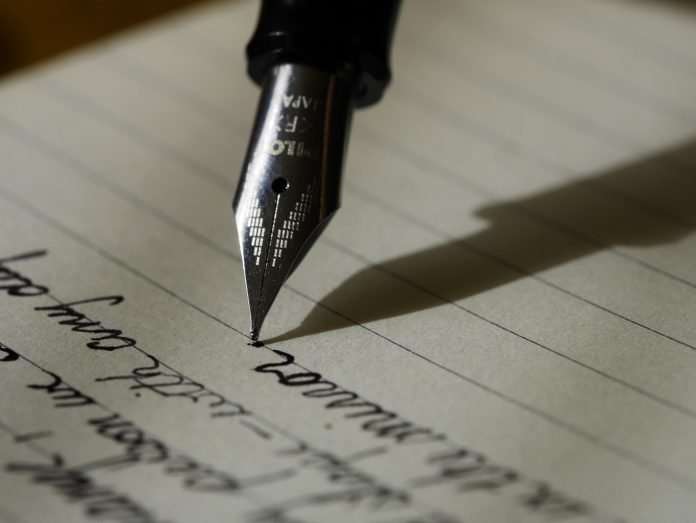 Our verse for today comes from Acts 13:29, “And when they had carried out all that was written of Him, they took Him down from the tree and laid Him in a tomb.”

The previous time Jesus encountered a man and a tree, He was the one standing below calling up to Zacchaeus to come down.  And the words Jesus spoke were words of acceptance and compassion.  He wanted Zacchaeus to come down and fellowship with Him.  It was the start of a new life for him.  This time, Jesus was on the tree, and the treatment that He received was anything but accepting and compassionate.  His onlookers, too, invited Him to come down, but only to mock His claim of being God’s Son.  They had scorned and ridiculed Him, much like the Jews would do to their supposed brother, Zacchaeus the tax collector, who chose to make a living working for their oppressors.

But the haters of Jesus also got to strip Him, beat Him, whip Him, and jab His head with thorns.  Then someone got to nail spikes through His hands and feet and string Him up on the tree.  Then came more ridicule from passers-by, taunting by another being crucified, and a spear thrust into His side.  In God’s providence and mercy, He died before the soldiers could come and break His legs to expedite the process.  But along the way, He showed all who can see what it means to trust God to the very end.  He could have spoken His way to freedom while being tried, He could have slipped away through the crowd like He had done times before, and He could have leapt off the cross and avenged Himself.  But He didn’t.

What He did do was remind Pilate that all power and authority comes from God.  He asked God to forgive those who were killing Him.  He provided care for His mother, and He welcomed a dying criminal into paradise.  And all of this after His closest disciple betrayed Him and the rulers who tried Him declared Him guilty of no crime.  But then, He breathed His last.  And they took Him down from the tree and laid Him in a tomb.  They had carried out all that was written of Him.  But they were just actors, not the Author.  And the story continued, proclaimed loudest by an empty cross and an empty tomb.  In fact, completely dependent on that empty cross and tomb.  So remember, God is the One writing your story, and He will take care of every detail, especially the most difficult ones.

As we seek Him today, keep trusting God because the Easter story is the main part of your story.  Let the hard times be His best times.

Make Us Swift to Flee Temptation