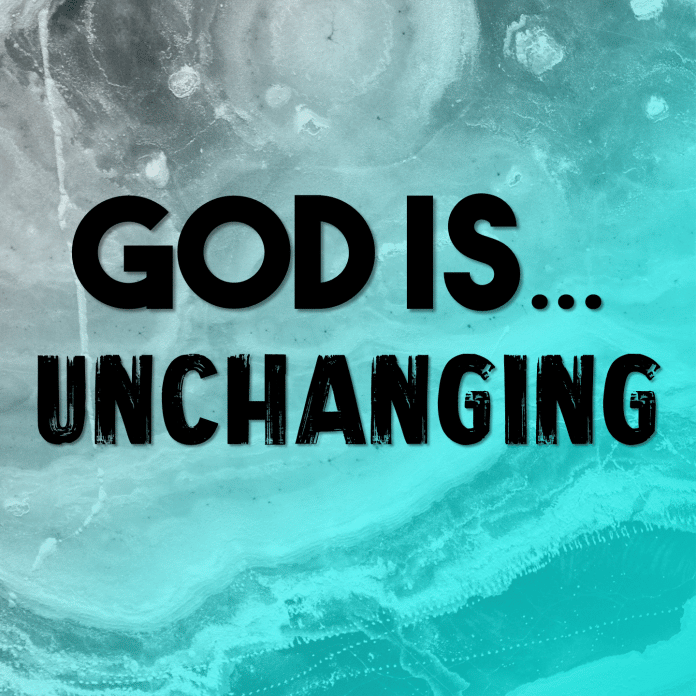 Our verse for today comes from Acts 13:46, “And Paul and Barnabas spoke out boldly, saying, ‘It was necessary that the word of God be spoken first to you.  Since you thrust it aside and judge yourselves unworthy of eternal life, behold, we are turning to the Gentiles.’”

A week or so ago was the 36th anniversary of the introduction of what was commonly called “New Coke.”  Owing to the decline in sales each of the past fifteen years, and feeling pressure from its greatest competitor and their ad campaign called the “Pepsi Challenge,” the executives at Coca-Cola decided to reformulate their flagship drink.  After extensive market testing and favourable results, Coke (“new” was not part of the official name – it was just included on the bottles and cans) was introduced on April 23,1985.  And to say it was a disaster would be an understatement.  Immediately, phone calls to the Coca-Cola headquarters tripled.  Protest groups were organized, television ads were booed in public, and New Coke was dumped into the sewers in Seattle.
And so, just 79 days later, the original Coca-Cola returned as “Coca-Cola Classic.”  Now, the Coke fiasco doesn’t technically qualify as what is known as rebranding. Such overhauls look more like the transformation McDonald’s went through when it added salads to its menu, began selling all sorts of cold and frozen coffees, and redesigned their restaurants and got rid of the children’s playgrounds.  They wanted their giant yellow “M” to represent something different than it had for so long, and they wanted to reach an entirely different segment of society than they had been.

But whether as a new version of an old product, or a complete remake of an organization, these types of tactical redirects should never be compared to the eternal plan of salvation that God is carrying out.  In light of the initial presentation and rejection of the Messiah to God’s people of the Jews, God did not huddle up with the Trinity and come up with another plan to fill heaven with mankind.  He did not change the “formula” or decide upon a new target audience.  He always wanted the Jews, and He always wanted the Gentiles.  Similarly, He didn’t change His mind about you once you shaped up and changed your ways.  He always loved you, you never deserved it, and He will never stop keeping you through His grace and mercy.  He made you “new,” but He has never changed, and praise God for His wisdom and might.

As we seek Him today, let the God who spoke the world into existence be the God you worship and serve today.  Don’t look around for a new and improved version.

Who Should Teach Christian Theology?

Taking Up Our Cross