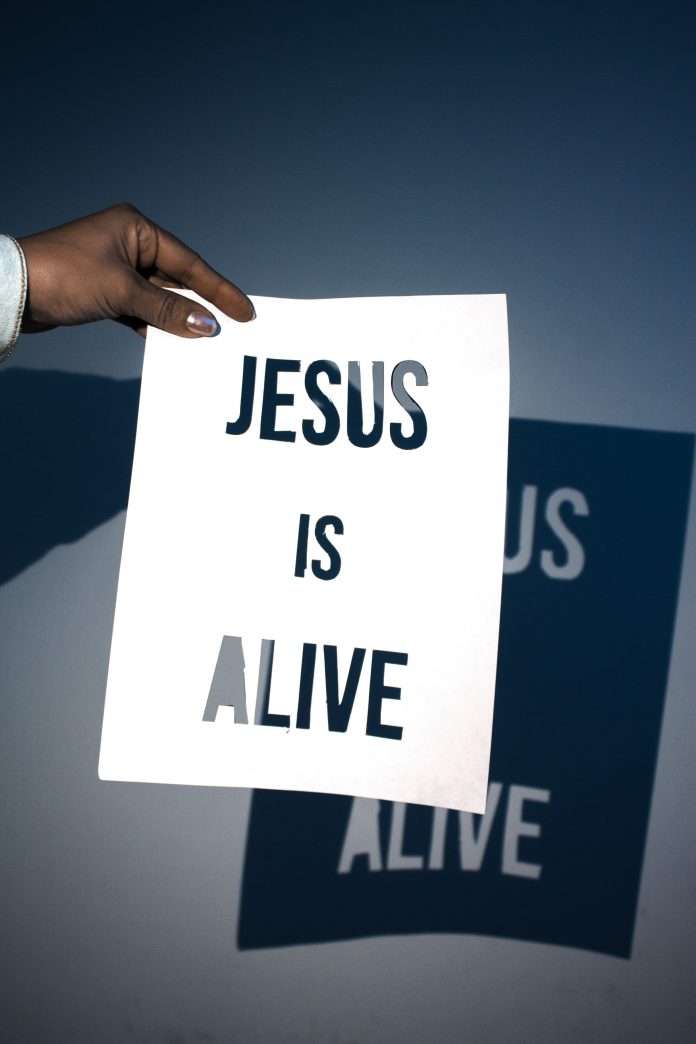 Our verse for today comes from John 20:14, “Now when she had said this, she turned around and saw Jesus standing there, and did not know that it was Jesus.”

Isn’t it a fascinating phenomenon to go from not believing something to believing? How can we explain what happens within our minds as we previously discounted something or were ignorant of it, and then we heard or saw something that convinced us otherwise? I adore C.S. Lewis and the story of his journey from atheist to theist to Christian. He writes that among the first influences on his journey was the book Phantastes by George MacDonald. Lewis wrote, “What it actually did to me was to convert, even to baptize…my imagination.” Sometime thereafter, while riding on a bus, Lewis decided to “open the door” and do the “incalculable” in submitting himself to God. He called himself “the most dejected and reluctant convert” in all England. But it was two years later when he finally believed in Jesus as God’s Son and his Savior. Lewis writes, “I know very well when, but hardly how, the final step was taken. I was driven to Whipsnade one sunny morning. When we set out I did not believe that Jesus Christ is the son of God, and when we reached the zoo I did. It was more like when a man, after a long sleep, still lying motionless in bed, becomes aware that he is now awake.”

For Lewis, as for each of us, the facts had not changed. God and Jesus were still who they always had been. Even for Mary outside the tomb, the Jesus standing before her was the same Man she had recently worshipped. And like Mary, we can miss seeing Jesus even as He is right before us or all around us. The brilliant Lewis missed Him for thirty years. I wonder how long it has been for you. Even as you worship and attend and pray and serve, are you fully awake to Jesus the Son of God? Our dreams can seem so like reality that it’s difficult to get past them. Your current state may seem like all is clear, but is it really? Are you seeing Jesus or some comfortable version of Him? Are you looking at Him at all?

As we seek Him today, pray that God will reveal to you all that Jesus is and how that can manifest itself in your life.

Known and Be Known