God Will Show You Which Door 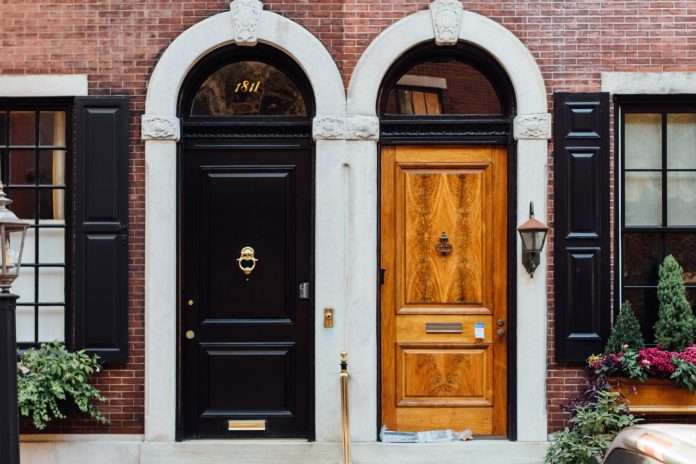 A quandary is a state of perplexity or uncertainty over what to do in a difficult situation – a plight, a predicament, a dilemma.  The short story, The Lady, or the Tiger? describes just such a difficulty.  In the story, a king has devised a form of justice where chance determines the guilt or innocence of the accused.  And the dilemma to be decided is the guilt or innocence of the lover of the king’s daughter, a man of lower status than the princess.  The trial by ordeal that awaits the young man involves two doors, and the verdict is to be determined by what is revealed from behind the door he chooses.  One door conceals a woman deemed suitable by the king for marriage, and the other a hungry tiger.  If he chooses the door of the woman, he has survived his ordeal, is declared innocent and must marry the woman.  If he chooses the door of the tiger, he is guilty and immediately devoured.  But the princess in this case has discovered which is behind each door.  And in the arena, the young man looks to her and receives a signal as to which door to choose.  But now the quandaries.  Does the princess condemn her love to death or to a life married to another?  And does the accused trust his princess to grant him life or will she sentence him to death?  The author does not tell us, and the reader is left to decide for himself.  The intent is for each person to take what they have learned about the princess and what they know about themselves and decide the outcome.

Your quandary is much the same.  You may be in it, or about to experience it, but the intent is the same.  What will you decide, based upon what you know about your Savior and yourself?  How much trust do you have, will you have, in your heavenly Father, and how honest will you be with yourself, when it comes time to decide?  Your quandary may not seem so clear-cut or do-or-die as that suitor’s was, or as Pilate’s, but the potential effects could be just as impactful.  What will you use and who will you trust to help you decide?

As we seek Him today, take the mystery out of which door to choose.  Seek God completely and let Him open the door for you.

Explaining ”Woke” to a European

Neither Do I Condemn You