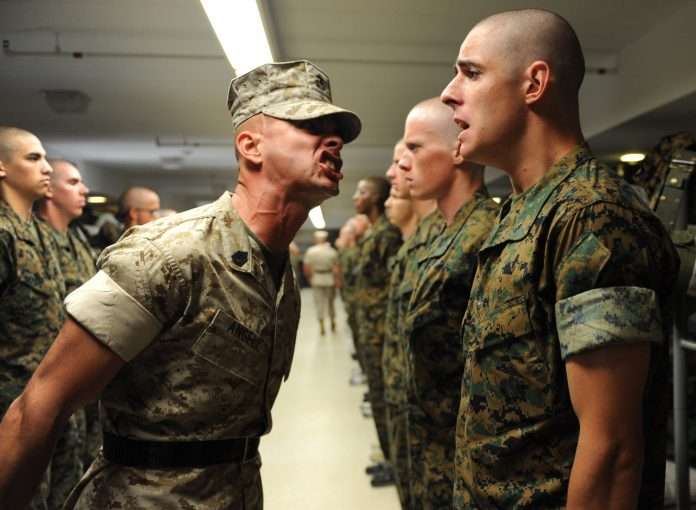 Our verse for today comes from John 19:10, “Then Pilate said to Him, ‘Are You not speaking to me? Do You not know that I have the power to crucify You, and the power to release You?’”

On The Cosby Show , Bill Cosby played an ob/gyn doctor married to a lawyer, and together they raised their five children in New York. In one episode, dad Bill was confronting his oldest son, Theo, who was slacking off in school and settling for mediocre grades. As Bill became animated in stating his case for Theo to try harder and do his very best, he lovingly threatened him by saying, “I am your father. I brought you in this world, and I’ll take you out.” No one watching that scene would have doubted that Theo’s dad had the power to carry out his threat, but everyone also understood his real intent to kickstart his teenage son to take his education more seriously. Having the power to do something doesn’t necessarily translate into having the authority as well, as we see in Cosby’s case. But sometimes they go hand in hand. Regarding Jesus, Pilate had the authority and the power to fully determine His fate. He could decide to end or save His life as easily as he could decide what to have for breakfast. He had been placed in a position of immense authority with far- reaching power. Ironically, though, his authority came from the Father of the One whose life he held in the balance. And standing there before the Son of God, maker of the universe and eternally pre-existent, he had the chance to recognize that higher authority, or ignore it.

And no lesser opportunity awaits you. Authority comes in all forms and can manifest itself to endless degrees. And God reigns supreme over you in many of those degrees. But to what true extent does He have authority over you? How far can He go before He goes too far? We love the part where He brings us into this world. Are you ok with Him taking you out at His discretion? What about all the other things He is calling you to be and do? Does He have the authority? Do you even believe He has the power? Remember, not recognizing it doesn’t make it go away or be any less true. He is your Father, full of love and power and authority.

As we seek Him today, ask God to point out to you where you are struggling to recognize His authority, and begin to let Him have His way.

See How Blind We Are

Christian Salvation in Less Than 150 Words