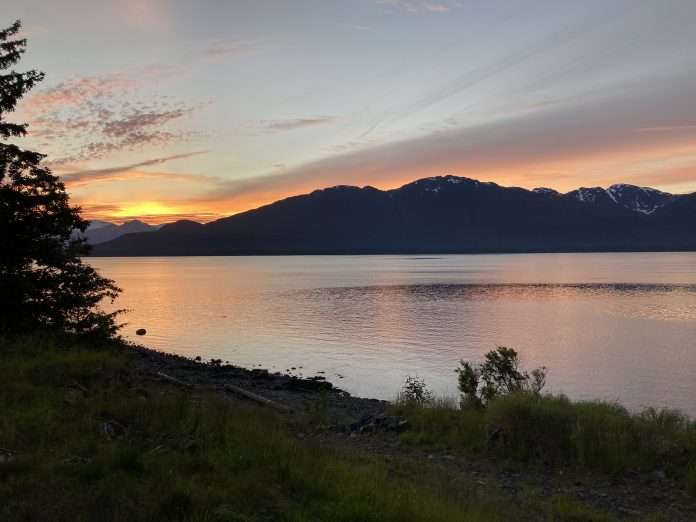 Our verse for today comes from John 4:10, “Jesus answered and said to her, ‘If you knew the gift of God, and who it is who says to you, “Give Me a drink,” you would have asked Him, and He would have given you living water.’”

In the movie It’s A Wonderful Life, George Bailey has just gotten married and is on his way out of town for his honeymoon.  However, throngs of people are running past his cab in the opposite direction to the bank.  The cause of all the upheaval was a bank run, a turn of events where a large number of panicked depositors begin withdrawing their cash from the bank for fear that the bank is about to become insolvent.  Aware of the gravity of the situation, George runs back to his Building & Loan office where a crowd of people is standing outside, unable to get in for the locked gate.  After they all make their way into the office, George explains to them what is happening and how to get through it.  Desperate to overcome the panic in the room, George and his bride offer up their honeymoon cash, willing to meet the folks’ immediate needs until the bank reopens the following week.

One by one, these frightened neighbors agree to borrow from George what he had saved to splurge on himself and his new wife.  After an obnoxious gentleman demands his entire account balance rather than a reasonable amount for the time being, the next few people request a mere twenty dollars on which to get by.  Eventually, a little old lady eases to the teller window, timid and uncomfortable to ask of George what he had intended for himself.  She nervously pleas for precisely $17.50, and George adoringly leans across the counter and kisses her on the cheek.

Who among us isn’t acutely aware of the practical and immediate?  When the Samaritan woman questioned Jesus for breaking the moral code that Jews and Samaritans had of avoiding each other, she reasonably inquired about the matter at hand.  But Jesus countered with a picture much bigger than racial tension.  He declared that God and eternity was before her, and no line in the sand could hold them back.  He urged her to look beyond herself and seek the Savior.  You may think you need your $17.50, but God’s resources are limitless, and He wants to do so much more than just help you get through today.  And it all begins with faith.

As we seek Him today, remember that God began shaping his plans for you before time began, so there might be more to them than you have become accustomed to expect.