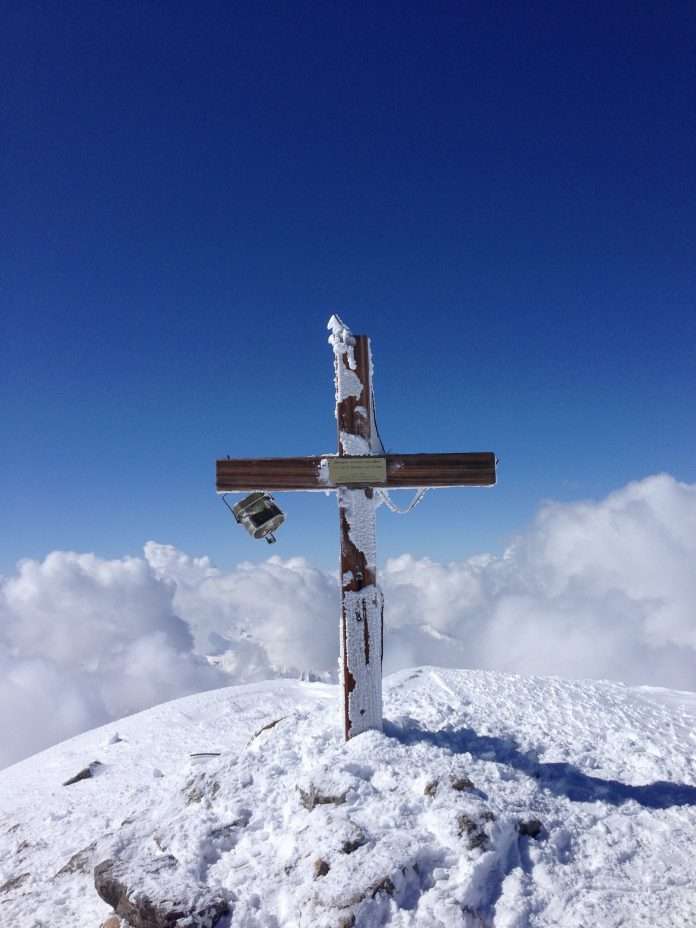 Our verse for today comes from Acts 13:47, “For the Lord has commanded us, saying, ‘I have made you a light for the Gentiles, that you may bring salvation to the ends of the earth.’”

An amazing thing was happening around 500 BC.  About that time, the Greek philosopher and mathematician Pythagoras was proposing that the earth was a sphere rather than flat.  Some years later, Aristotle made the same claim, but he also cited certain physical evidence concerning the horizon, the nature of shadows, and constellations to support his stance.  It was not too long thereafter that it became commonly accepted that the earth was round.  But sometime around 240 BC, a scholar named Eratosthenes, who was fascinated by what we now call geography, decided that he wanted to make a map of the entire world.  But to accomplish this, he needed to know the size of the planet.

Eratosthenes had heard from those who came to Alexandria that there was a well in Syene, which is now Aswan, Egypt, where at noon on the summer solstice of every year, the sun cast no shadow.  But when Eratosthenes placed a stick in the ground in Alexandria at the same time, he measured a shadow of about 7.2 degrees.  He then realized that if he could determine the distance between Alexandria and Syene, he could calculate the circumference of Earth.  So Eratosthenes hired a man to walk the route, and it was measured at about 5,000 stadia, which equates to roughly 800 kilometers.  Extrapolating the 800 kilometers over a full, 360-degree sphere, Eratosthenes estimated that the circumference must be about 40,000 kilometers, an amazingly close estimation to the actual distance of 40,075.

When God said to bring salvation to the ends of the earth, He was talking about a huge area.  Revelation refers to it as the four corners of the earth, literally the extent of north, south, east, and west.  But when I have to walk from the end of the parking lot to the back of a store, it sometimes feels like an eternity.  And somewhere there is a measurement of just how far you might be from where you ought to be, perhaps physically, but more importantly spiritually.  You know where God is.  You didn’t need a mathematician to tell you that.  And He’s there at high noon, midnight, and all the time in between.