Grace – Out of Eden 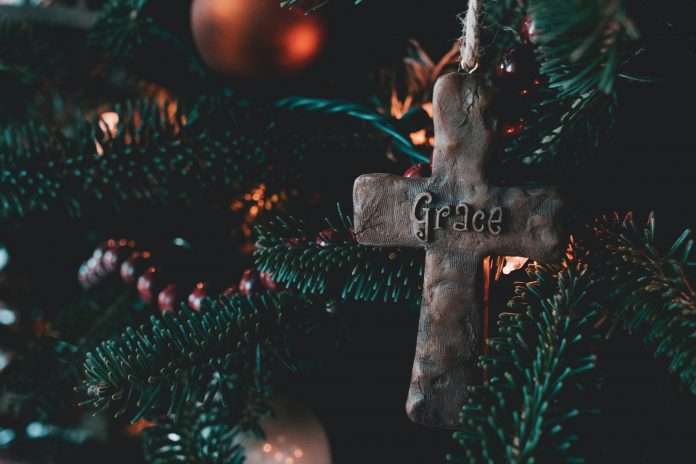 Today’s verse is from Genesis 3:22-23, “Then the LORD God said, ‘behold, the man has become like one of Us, to know good and evil. And now, lest he put out his hand and take also of the tree of life, and eat, and live forever’ – Therefore the LORD God sent him out of the garden of Eden.”

Grace can be a difficult concept to get our minds around. We tend to operate much more naturally in the cause-and-effect realm. if something happens, then we expect certain consequences and events to follow. And we’re particularly inclined to this when wrongdoings and punishment are concerned. We learn very early in life that certain behavior reaps unpleasant results. And we seem to pass this on to our own children very quickly.

Few are the times when mercy might be shown and a punishment is withheld, but how much more rare are the times when not only is punishment withheld, but favor is shown to the offender. That takes unfair to a whole new level. And while fairness may be the battle cry in business dealings, on the playing field, or in some homes, God doesn’t deal in what’s fair. Fairness would have ended Adam’s life when his teeth pierced the fruit, but mercy appeared without the offenders asking for it. And then grace came along, sending Adam and Eve from the garden before they could eat and live forever, but live forever as dead, giving birth to a race of eternally dead souls. God’s grace doesn’t just pardon, it renews. He doesn’t just take away all our sin, He gives us all our life. Our minds can certainly understand that.