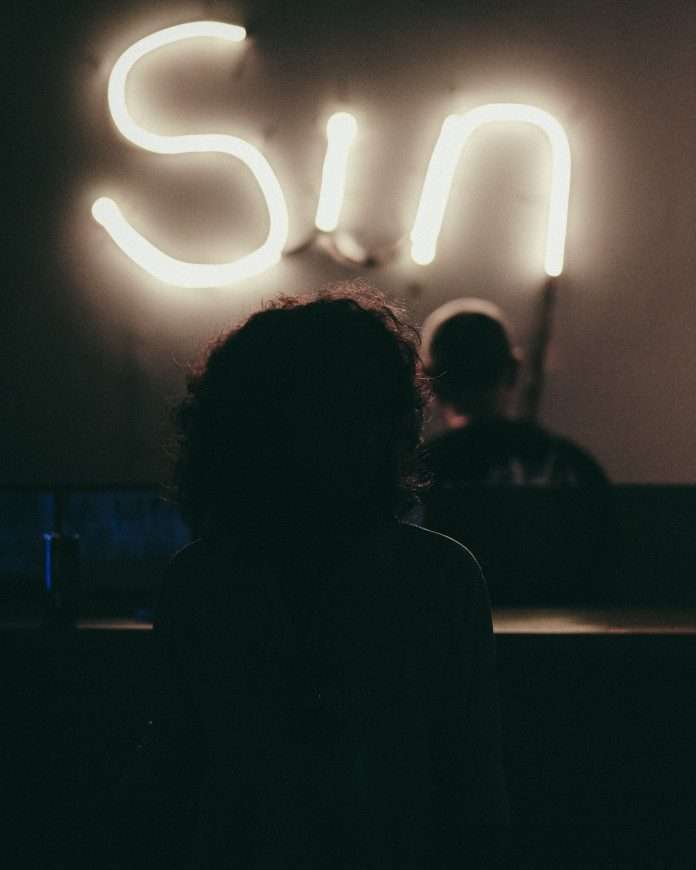 Our verse for today comes from Proverbs 6:16, ” These six things the Lord hates, yes, seven are an abomination to Him. “

We hate a lot of things, don’t we? This time of year, many of us hate the humidity. A few months back, we were hating the cold or the freezing rain. There’s probably a food or two that you hate. Country or rap (or some form of music) makes it onto many lists, too. In fact, I’d bet that one of the fastest top ten lists we could make would be of the things that we most hate in life. Our minds just seem primed to note and recall the things around us that annoy us the most. It’s in some form of fight against this tendency, perhaps, that I have tried to limit my kids in the use of this word. From the very beginning, we have told them not to say they hate something. I think it’s as much a preemptive strike against them eventually saying that they hate some person as it is anything else. I can’t imagine the parent who doesn’t recoil the first time they hear their child say that they hate someone. And say it they will. And whether they actually mean it or not at four or six or eight years of age, the truth remains that we do hate. The problem is that we’re hating the wrong things.

Hating another team or a political party might make sense to you in the moment. You might even wear that hatred as some sort of badge of honor, distinguishing yourself by your predictable and vitriolic comments whenever the subject arises. But when was your last tirade against one who sows discord among brethren? When did your disgust of a proud look match your ire against a referee? And most importantly, when did you last hate your own sin enough to own up to it before God and seek the forgiveness and cleansing that He purchased for your hateful heart? I’ve grown to where I want to understand hate, for as I experience more of God’s love and see my sin in such dark contrast to it, I am wanting more of His hatred for sin. And so, I want my kids to hate. But only what their Heavenly Father hates. If it’s on His list, then I want it on mine.

As we seek Him today, evaluate where your energy is going towards what you are loving and hating. Seek to reflect the heart of God in what you accept, and reject.

Also published on : Medium.com where you can listen.

Jesus is There For You

God is Spirit not Male or Female