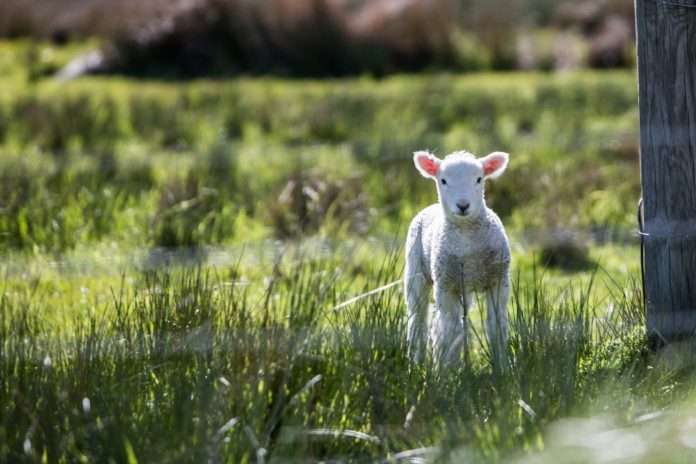 When you bow at the feet of Jesus in His marvelous white robe, knowing full-force that He is the KING, an overwhelming feeling of gratitude and love takes hold of you.

The more you desire to know the infinite and eternal God the more He will begin to pull back the curtain on the ethereal mystery of what has been, what is, and what is to come.

I can’t fully explain how the character of God rules without lifting a finger. Everything is because He commands it to be. Nothing can be in disagreement with God.

There is no light without Him because He is light. The whole world is dark and it wasn’t until He created light to shine upon the earth. God also put that light in His believers with His Holy Spirit and once the believers leave the earth the world will be in darkness again.

One day everything will pass away, the sun, the moon, and the earth will all pass but the God will never pass away and those who are His will share in His love and be within His light forever.

The wind are at His every word. The lightning and thunder flash and roar from His fingertips. Life comes from the breath that is breathed out upon creation. The whole world is in His hand.

He is beyond time and space. Time is on His wrist and He is the keeper of it. Lightyears are less than seconds, our galaxy is smaller than the record spinning on His record player. If He looked up there wouldn’t be anything there because He is above it all.

This God is a massive God. He is immeasurable and indescribable. Everything in History points to Him because it is His-story. Our lives are played out for Good or for Evil. We are either as His servants or not His servants. He is the Judge on the throne that brings justice to His people and condemnation to those who do not belong to Him.

He created us with our own personal choice to decide how to live our lives. All of creation is going to be destroyed but His people will be saved. How can we be on this VIP list?

By believing in and loving His Son, Jesus Christ we are saved. The name above every other name. The one who will reign for all eternity as the Rightful King. Life is in the power of His tongue and His hand uplifts and destroys. There is no one greater. Forever and always He Is.

Peace be unto you,
Donald