His Mercy Every Day 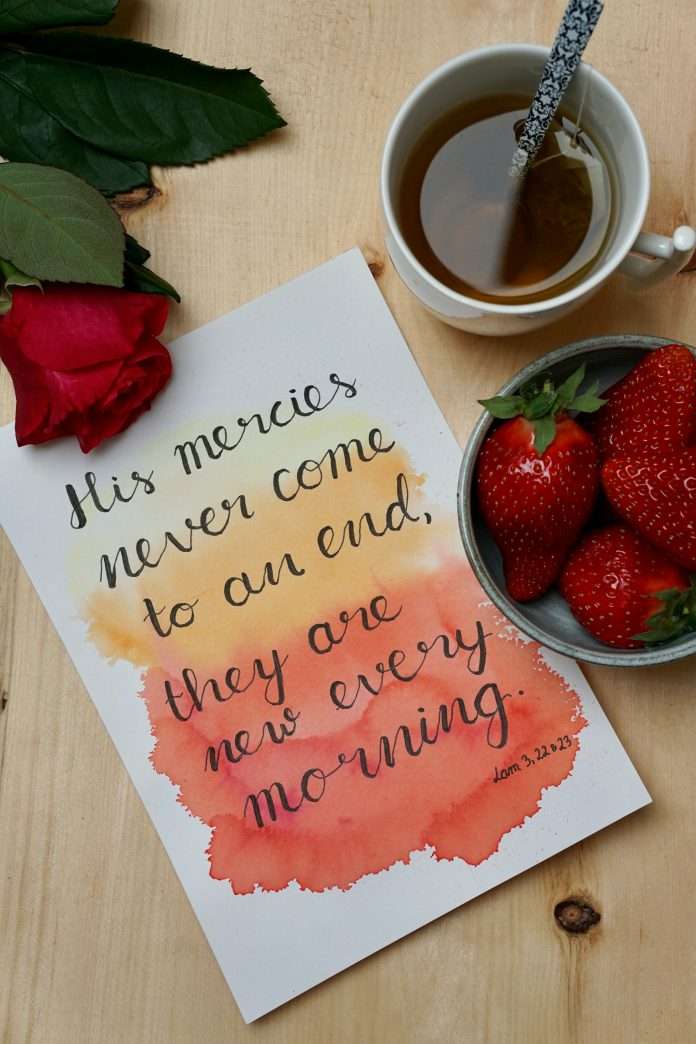 Our verse for today comes from Matthew 9:13, ” But go and learn what this means: ‘I desire mercy and not sacrifice.’ For I did not come to call the righteous, but sinners. “

I know this may sound simple, or dumb, or worse. But what if the Pharisees who questioned why Jesus was eating with the tax collectors and sinners were sincerely wondering why He was doing what He was doing? We all know about the Pharisees and their reputation for legalism and hypocrisy and oppression. They certainly spend most of the three years of Jesus’ ministry harassing Him and trying to destroy Him. But I offer this benefit of the doubt to them for several reasons. The first is that this is one of the first encounters they have with Jesus, and therefore, couldn’t it be possible that some of the Pharisees had not yet developed their intense loathing for Him and His ways? Secondly, they ask their question of Him to His disciples. If they had wanted to slam Him directly, they would have put Him on the spot in the hopes of belittling Him. And consider Jesus’ response to them. He quotes from Hosea, and tells them to go and learn what the verse means. And as much as He uses that verse to scold them, I think He is sincerely offering them His counsel as to what they need to do to grasp who He is and what He is about. He came to the Jews first, so He would naturally desire that their leaders would receive Him. The fact that we know they would not doesn’t change His heart.

But the point of all of this is not to paint a new or different picture of the Pharisees. They are of little concern to us as followers of Christ, except where we are to see ourselves in them and turn back to Jesus. No, the point is to grow as His children. And we can do that only when we take the steps that the Pharisees did not. They did not go and learn from Hosea. They did not grow in mercy but rather clung to their offerings and sacrifices, hoping to tip the scales in their favor. We can ask God questions. But then we must seek and receive His answer, void of any selfish agenda or preconceived ideas. Let the Pharisee within you be the one who truly wants to know the Teacher.

As we seek Him today, express your heart honestly to Him, and let His response draw you closer to His heart and will.