“Homosexuality” – Inserted in the Bible in 1946 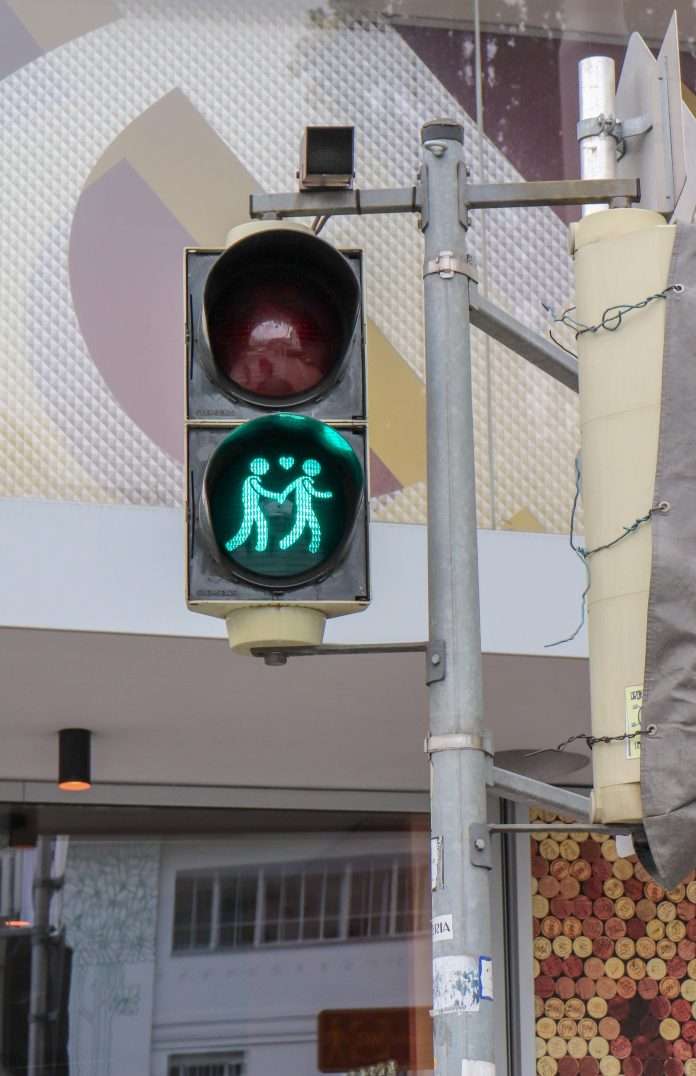 I wrote an article on Gay Salvation from a Biblical Christian Perspective which received some extended comments. One of the more interesting responses was from a reader who informed me that the word “homosexuality” did not appear in Bible translations until 1946, thereby challenging the notion that it was accepted as a sin prior to that time.

It is true that the word “homosexual” did not enter Scripture until 1946. Some argue that was because it was first coined in 1892 and took that long to become common enough to be used in updated translations. I’m not sure I buy that.

However, if you look at the word that was used to translate the original Greek before that time, it was mostly the word “effeminate”, or “sodomite”. By a wide margin, modern translations use the term “homosexuality” as below from the ESV.

In looking at 45 versions of 1 Cor. 6:9, approximately 35 of them currently translate the original Greek as “homosexual”. The remaining use “effeminate” or some version of “men who lie down or have sex (NIV) with males” or “sodomites”. Again, from Webster, the word sodomite is defined as a “disparagement for a gay person”. Also looking briefly at 1 Tim. 1:10, the frequency of “homosexual” is about the same with “sodomite” being used for more historical translations. Finally, of course there are other Scripture verses that discuss this topic, including (Lev. 18:22, 20:13, Rom. 1:26-27, Mark 10:6-9).

To be clear, Webster defines effeminate as “having feminine qualities untypical of a man : not manly in appearance or manner”. Since Scripture is calling this a sin, it would suggest an even a broader range of negative behaviors than the word “homosexual” which Webster defines in a more limiting way “of, relating to, or characterized by sexual or romantic attraction to people of one’s same sex : GAY” and “of, relating to, or involving sexual activity between people of the same sex”. The word “sodomite” is even clearer, a negative term for gay.

The Bible, and its translations from Greek to English, make clear God’s view of homosexuality. However, I fully stand by the key point of my original post. We all sin (Rom. 3:23), though some sins are perhaps more visible than others. However, that makes absolutely no difference to the Lord, who is omniscient. God says that the wages of sin (all sin) is eternal death (Rom. 6:23). From Scripture and from life, we know, our sin nature both precedes salvation AND follows salvation. Fortunately, God’s grace and provision (Rom. 5:8), through Christ, covers over all our sin if we accept Christ as our Savior and Lord (Rom. 10:9).

Share
Facebook
Twitter
Pinterest
WhatsApp
Previous article
Opening — How to Build a Good Foundation
Next article
Faith – You shouldn’t be able to reason someone out of a position they didn’t reason themselves into.
RELATED ARTICLES
In the News

Offer Praise Or A Compliment At Every Sitting.