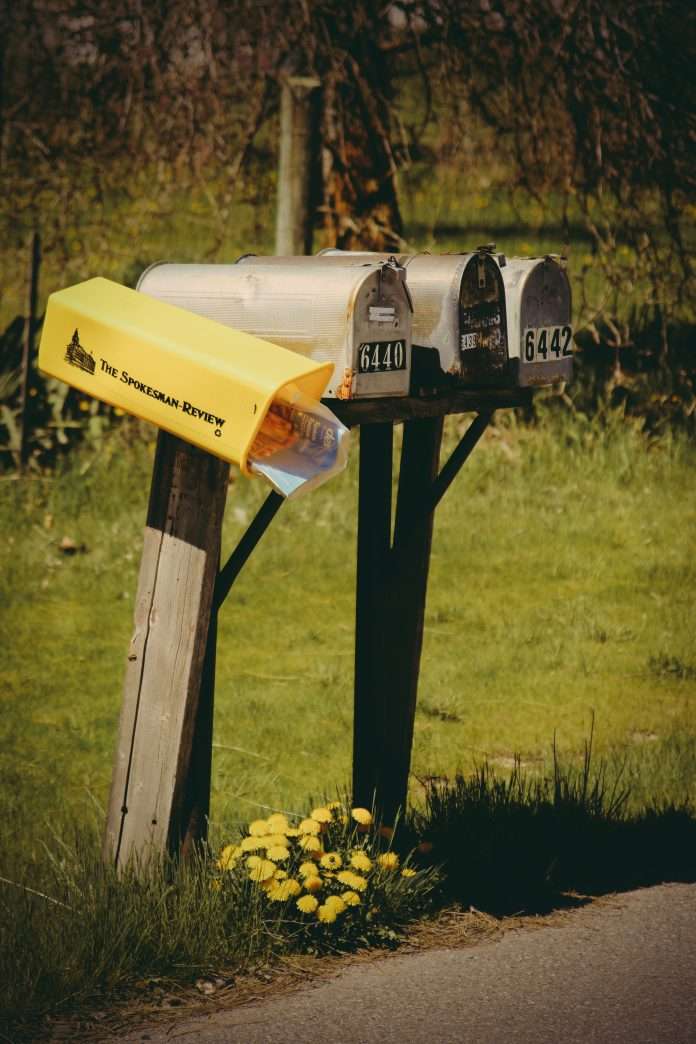 Our verse for today comes from John 1:44, “Now Philip was from Bethsaida, the city of Andrew and Peter.”

There once was a small port town that was relatively unknown.  No major interstate brought travelers from afar, and few were the visitors who travelled more than a couple hours.  But the area was rich with history and beauty.  And it also had more than its share of famous sons.  Wilmington, NC, before Interstate 40 extended its tentacles to complete its transcontinental path, and before the Hollywood studios established a major presence thousands of miles from the left coast, and before its population doubled over the past 20 years, made its splash on American culture through the lives of some who became superstars.

A few of the famous Wilmington natives include: Sugar Ray Leonard, boxing great, who won no less than five world titles in multiple weight classes; Meadowlark Lemon, the famous front man for the internationally renowned Harlem Globetrotters; David Brinkley, newscaster, anchor and political analyst for almost fifty years; Sonny Jurgensen, an All-Pro quarterback and star primarily with the Washington Redskins of the 1960’s and early 1970’s; and Charles Kuralt, a journalist and well-known television anchor who shared tales of life off the beaten path in his segments called On the Road.

The small town of Bethsaida produced a quarter of the disciples of Jesus.  They may have been the only three to have been known outside of their city gates, but they weren’t the only three people from Bethsaida.  And those who weren’t from there were from somewhere else, just like you and I.  We’re not famous, and most likely will never be, but we live and work and play in a town where many, many others live and work and play.  And out of those hundreds, or thousands, that share the same city address, how many are you endeavoring to change their final address?

One doesn’t seem like very many, except when compared to zero.  But there’s no bigger leap than to go from none to one.  Just ask the person who wasn’t, but then was, or simply recall your life then and now.  It made all the difference in the world.

As we seek Him today, make a name for someone else, someone who is known by none other than our Heavenly Father.

Share
Facebook
Twitter
Pinterest
WhatsApp
Previous article
Look Forward To Looking Back On Your Day
Next article
Don’t Get Caught Up In Being One Of The Many, Unless The Many Is Drawing You Closer To The One
RELATED ARTICLES
Devotion

The Simple Truth of Today’s Evangelism