How Will We Be Labeled 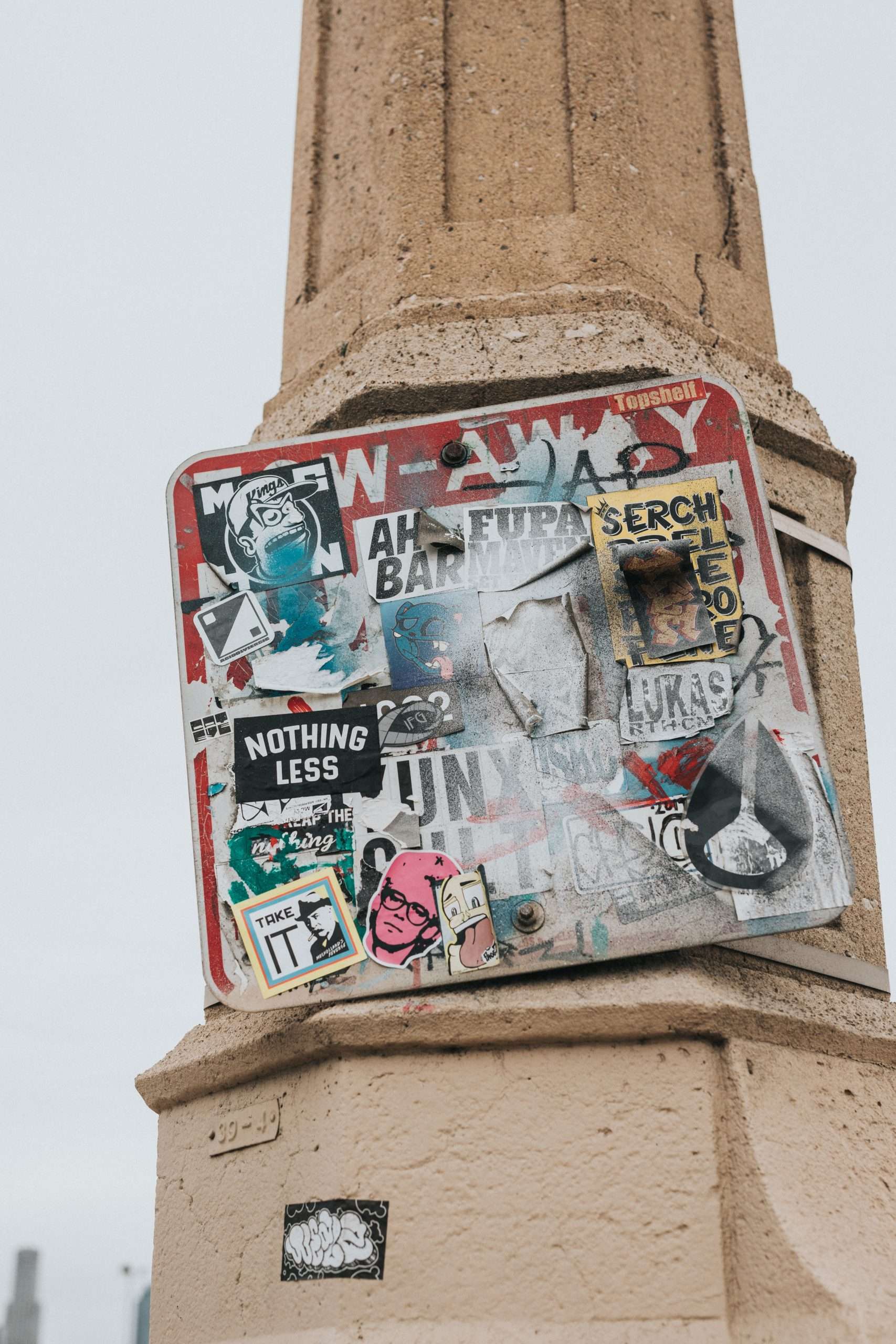 Our verse for today comes from Acts 13:10, “And [Paul] said, ‘You son of the devil, you enemy of all righteousness, full of all deceit and villainy, will you not stop making crooked the straight paths of the Lord?’”

In one of my very favorite movies, To Kill A Mockingbird, Atticus Finch, a lawyer played by Gregory Peck, is questioning the father of a girl who has been assaulted. As he probes into the likely circumstance that the dad is not telling the truth, we hear these words: “Folks were doin’ a lot of running that night. You say you ran to the house, you ran to the window, you ran inside, you ran to Mayella, you ran to Sheriff Tate. Did you, during all this running, run for a doctor?” His response to this veiled allegation was, “There wasn’t no need to. I seen who done it. – – She was mighty beat up, mighty beat up.”

Now, in addition to whatever Mr. Ewell was known for, Atticus had just added on two more titles to his name, attacker and liar. And in the next few minutes of the trial, if it wasn’t plain enough already, he goes on to make it quite clear what he believes happened at the Ewell residence. In our encounter with Paul, Barnabas and a couple of the citizens of Cyprus, there is also a whole lot of this and that going on. And much of it comes out through a name. But not just any name. Bar-Jesus was a Jew who was a false prophet and a magician who was also called Elymas. He worked for Sergius Paulus, who was a proconsul. Sergius Paulus wanted to see both Saul, also known as Paul, and Joseph, whose better-known nickname was Barnabas, which means son of encouragement.

But given that Elymas was intent on derailing any hope Sergius had of following Jesus, Paul decided to take him on directly. And he, too, like Atticus, adds to the less than glorious reputation of his subject. The magician and false prophet is revealed to be the son of the devil and the enemy of all righteousness, one full of deceit and villainy. And in a moment, he’s about to become blind as well. It seems our path is leading to a time when we will be called something more than what is written on our birth certificates. And what you say or don’t say, do or don’t do, may greatly affect it. Let it be, that how you are labeled is reflective of the One who knows you by name. Let His name be the one at the top of your list.

As we seek Him today, say and do in such a way that Jesus is the name getting the recognition.