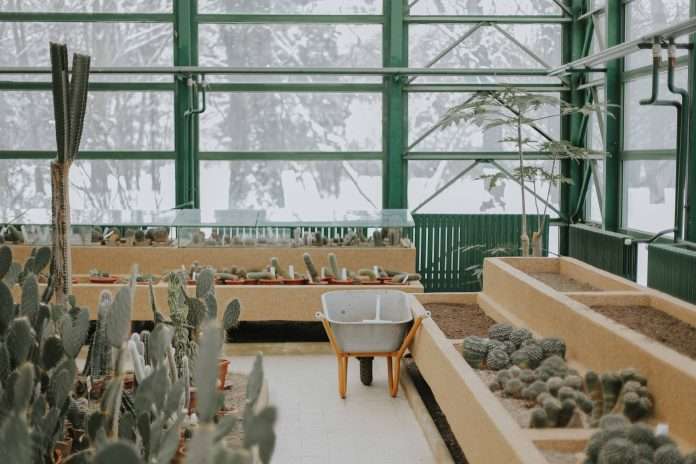 Our verse for today comes from John 19:3, “Then they said, ‘Hail, King of the Jews.’ And they struck Him with their hands.”

In The Emperor’s New Clothes by Hans Christian Andersen, a vain emperor hires two weavers to make him the best suit of clothes. But the weavers are con-men, and so the suit they promise to make is said to be invisible to anyone who is stupid or unfit for their position. For days the weavers pretend to make the suit, all the while pocketing the money and fine silk and thread from the emperor. Wanting to know how the suit is coming along, but hesitant to be discovered as unfit or stupid if he cannot see the suit, the emperor sends his minister to the weavers. Shocked at what he didn’t see, the minister was aghast that he might be unfit to be the minister, and so he praised and applauded the work of the swindlers as they described in detail the patterns and colors, none of which existed. The ruse continued, as did the self-deception, but then a little child called out during the emperor’s procession, “But he hasn’t got anything on.” Sadly, even as the whole town finally echoed the truth spoken by the child, the emperor continued in his procession, walking as his noblemen held high the train that wasn’t there.

The guards that whipped Jesus mercilessly, and then pushed a crown of thorns on His head, then spoke the words that rang as hollow as the praises called out by the emperor’s admirers. As each “Hail” was accompanied by a strike to the face, the guards expressed what Andersen’s minister experienced as he saw no garment yet praised the deceivers for their work. Truth lost out to something within them that was much more powerful. And when that happens, at least when that happens to me, the result is heartbreaking. God is worshipped and lifted on high, just to be cast aside and dishonored for my own purposes and satisfaction. The reasons are irrelevant, but the response is everything. Will you continue to play the fool, so to speak, or will you realize that you have nothing on and come clean to your King? The words of “hail, hail” and the deeds that come straight from hell are bound to happen. When they do, will you let Him wash you clean within?

As we seek Him today, let Jesus make what’s inside of you match what’s on the outside.

My Daughter Got Saved…. Twice