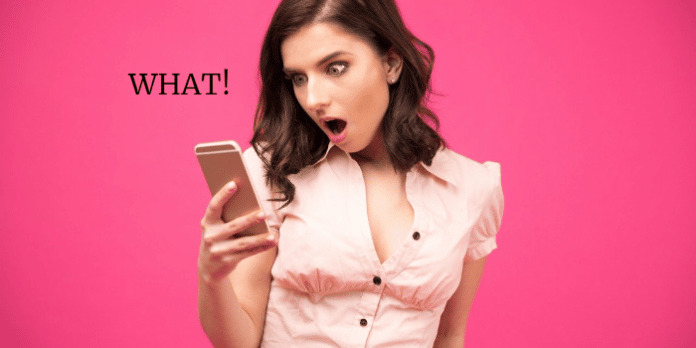 Let me tell you exactly why!

1) Atheism denies objective morality, everything is just a manner of opinions.

2) Atheists cannot explain the origin of the universe.

3) Atheists cannot explain the origin of life on earth.

One argument against atheism is that it denies objective morality. This is because atheism does not hold a belief in any higher power. And hence in this worldview, it’s your opinion against Hitler’s opinion, there are no solid grounds by which laws of society can be based on, and judged by.

You see, If there is no higher power, then there cannot be a divine lawgiver. Therefore, there can also be no absolute moral standard that applies to all people. This means that if an atheist does something morally wrong, they are not doing anything objectively wrong because there is no such thing as an objective moral standard.

At the end, objective morality cannot exist in this worldview, it cries out for a better explanation, but atheists always try to dim that voice, everything in this worldview is subjective, meaning it has no validity, it’s like saying, sun is not hot, even though it is hot, it’s self-contradictory.

The Origin of the Universe.

The crux of the argument against atheism is that it cannot provide an explanation for the origins of the universe. Atheists believe that the universe was created by natural processes over billions of years, and yet they are not able to justify those processes, so they invent wild theories that hold no water.

Atheists say that science can provide explanations for how life originated, but they do not have any evidence for why or how the universe came into being, in the first place. You see, they argue that it does not matter whether there is explanation of the Universe, but that’s because majority of militant atheists don’t care when any data comes contrary to their beliefs.

Atheism Cannot Explain the Origin of Life on Earth.

One of the most common arguments against atheism is that atheists have no explanation for the origin of life.

The first formal explanation for life on earth came from Charles Darwin in 1859. He argued that life began with simple organisms, which evolved into more complex ones. It was an ambitious theory at the time, but it’s become accepted as the best possible answer to what caused life on earth, while trying to run away from the idea of a universal judge who will judge the mankind.

There are so many issues with the theory of evolution, just think about this: What evolved first the heart that pumps blood, the blood vessels that allow heart to pump blood, the nerves to tell heart to pump blood, or how did blood evolve when there were no such things as heart or blood vessels? You see, evolution does not think, and therefore the biological development of the tissues and neurons and organs, had to come spontaneously, without any guiding direction.

Or ask yourself why do you trust your thoughts in the first place, if your brain came together via unguided, accidental chemical reactions by billions of years, and laws of physics, why should you trust it?

If all there is, are simple chemicals, there is no free will in that, and because of that you should not be able to do your science in the first place, in other words, atheists are stealing from God to make a case against him. C.S Lewis put it this way:

If you knew that your computer was the end product of a mindless, unguided process, you wouldn’t trust it for a moment, would you? And yet to do your science, you trust something that you believe has come to be without any mind behind it whatsoever.

It’s interesting to know that one of the first people to raise that question was Darwin himself. It’s called Darwin’s Doubt. He said, “With me the horrid doubt always arises whether the convictions of man’s mind, which has been developed from the mind of the lower animals, are of any value or at all trustworthy. Would any one trust in the convictions of a monkey’s mind, if there are any convictions in such a mind?”

You see, If your brain is just merely the unplanned and unguided result of evolution by the law of natural selection, what makes you think you can trust your reasoning to discover the truth, rather than just whichever belief is best for survival?

Atheism is self-refuting and is not a legitimate worldview. Furthermore, we can provide evidence for both the existence and necessity of God. Atheists contradict themselves when they say God does not exist, and yet they believe in moral values which are objective. Atheism claims to be the only explanation for the universe, but it cannot explain that, neither can it account for life on earth.

Here’s My Answer To The People Who Are Saying: God Does Not Exist Because of Evil