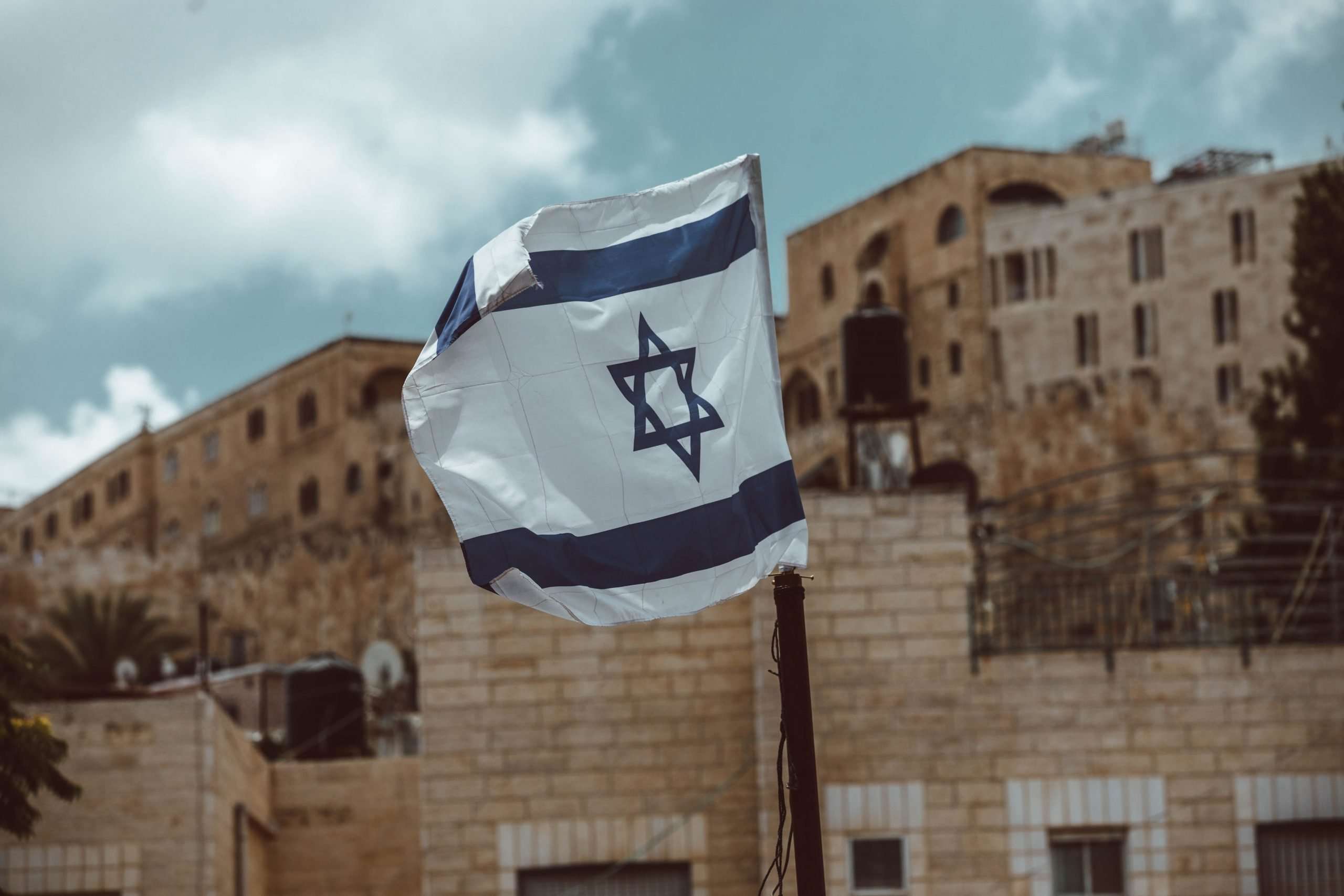 The relationship between Israel and the United Sates is deteriorating rapidly. Put simply, my response to that trend comes from the end of John 4:22, “salvation is from the Jews”.  A Lifeway poll showed that 80% of evangelicals believe that the creation of Israel was fulfillment of prophesy. The continuation of this prophesy will ultimately bring on the end of days.

History Of Our Relationship

Israel became a nation in 1948, which many believe was the last major event on the prophetic calendar before the beginnings of labor pains and the Tribulation. America was instrumental in supporting a homeland for the Jews and the first to recognize Israel as an independent nation. The United States supported Israel during the famous 1967 Six-Day War. President Nixon came to her aid in 1973 with a massive airlift of military hardware during the Yom Kippur war.  Since then, Americans have had both pro- and anti-Israel stands. These portions were based on our interpretation of Jewish, sometimes aggressive attempts at protecting their sovereign nation from those on all its borders.

In 2009, President Bush, in speaking at the Israeli parliament, stated that the “bond between Israel and the U.S. runs deeper than any treaty and is grounded in the shared link to the Bible”. In 2010, then Vice President Biden and Secretary of State Hillary Clinton called the continued building of settlements on the outskirts of Jerusalem an “insult”. This level of tension between the two nations continued to build throughout Obama’s presidency.

In 2017, Trump announced that our embassy would be moved to Jerusalem. It opened in 2019. In that same year, Trump signed a proclamation of Israel’s sovereignty over the Golan Heights. Additionally, this documented Israel’s right to continue to build settlements in the West Bank. A poll taken just before Biden’s election showed Israelis favored Trump by a margin of 45% over Biden. According to an NPR article in January of 2021, Israelis are still “thanking Trump, calling him the best friend that Israel has ever had in the White House.”

With the election of Joe Biden, the strengthened relationship between our two countries is fading fast. For example, the same NPR article noted above is headlined, “Biden Expected To Work To Repair U.S. Relations With Palestinian Leadership”, which is a counter point to the Trump era. In February of 2021, White House Press Secretary, Jen Psaki, was asked to outline the US position on Israel. This included the administration’s position regarding our embassy remaining in Jerusalem. She declined to comment, saying, “I’m going to let those policy processes see themselves through before we give, kind of, a complete laydown of what our national security approaches will be to a range of issues.” The US policy on Israel is under scrutiny and revision in order to placate others in the region.

A further indication of where the Legislative branch of government, now fully Democratic, lands on the subject of Israel was put into action in mid-February. Ilhan Omar, a second-term D-MN, was promoted to the House Foreign Affairs Committee in leadership position. In the past, she has been quoted as saying, “Israel has hypnotized the world, may Allah awaken the people and help them see the evil doings of Israel.” In 2019, even Nancy Pelosi posted a press release indicating that Omar’s “use of anti-Semitic tropes and prejudicial accusations about Israel’s supporters is deeply offensive.” Omar subsequently apologized for her comments.

The Temperature of Our Nation

Our Democratic Congress and Presidency does not bode well for a strong Israeli partnership in the region. In January of 2021, Newsweek was quoted as stating, “Even more disconcerting is the anti-Semitic disposition of large swaths of the Democratic Party. Democratic activist circles are now dominated by anti-Semitic voices from the Left, who denounce Israel and its supporters.”

Finally, in a report released in late 2020 by the AJC entitled “The State Of Antisemitism In America 2020” showed that 62% of Americans believed antisemitism in the US was a problem today. Further, 82% believed that antisemitism had either stayed the same (39%) or increased (43%) in the last 5 years. The fact that this time frame was largely during the Trump administration makes these results increasingly concerning, given the course reversals now taking place.

God established a covenant with His chosen race, the Jews. Both as a nation, and as individuals, we ignore that reality at our peril. Regardless of your theology on dispensationalism vs. covenant theology, I think it would be dangerous to discount God’s view of the Jews. The fact remains that in the Old Testament (Genesis 12:3, Isaiah 49:7, Genesis 18:18, Exodus 19:5, ) God set aside His chosen people for His purpose. That promise will be completed as the Jewish race returns to Him and becomes witnesses to the world (Joel 3:1-2, Romans 11:1-2,26, Revelation 7:4, 14:1-3). The Jews have been persecuted throughout history, yet their remnant has continued to survive, and has often thrived. Today, their amazing resilience as a nation often under siege, bigotry, and persecution, is a testimony of God’s continued protection.

I believe we are likely in the End Times. Yet, the United States cannot be found in Scripture. Why? I would suggest it is because we are headed for a fall. There are so many contributing factors to this, many found in other articles on this site. However, the greatest evidence is a growing complacency and lack of courage to stand up for what we believe in. There seems to be little Christian backbone as we face a liberal, post-Christian culture. The farther we drift, the more we are ignoring Biblical principles, including honoring the Jews and their homeland, Israel.