It Is Him; Do Not Be Afraid 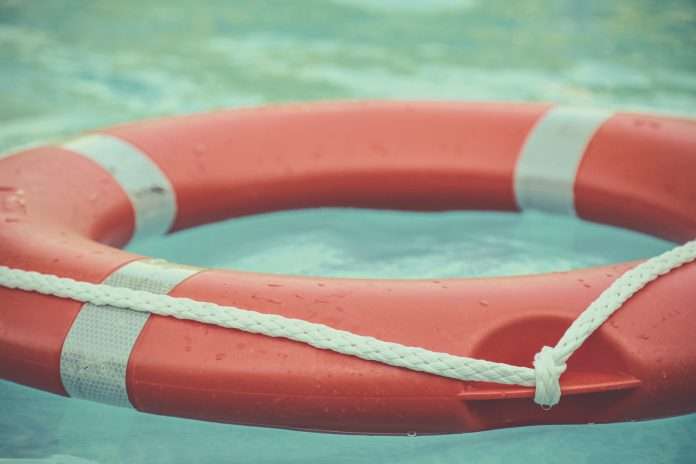 I remember a while back an incident at a local mall that has become too commonplace in our society.  Gun shots were reported that sent hundreds of shoppers fleeing to the exits, many leaving behind personal belongings and valuables as they ran to safety.  One eyewitness said he saw two men arguing and one of them pulled out a gun and began shooting, popping off as many as four shots.  Another eyewitness said he was within 15 feet of the incident and reported he heard 5 or 6 shots as he walked out of a cell phone store.  One lady said she heard something pop, and then pandemonium broke out, with people running over tables and chairs to get out of the mall.  Another said she heard the gun shot and then the floor started shaking as everyone began stampeding to the upstairs exits.  As authorities investigated, however, they were having trouble explaining exactly what happened.  In fact, no evidence whatsoever had been found to suggest that any shots were fired at all.  Police continued to seek help from those who were present to try to determine the source of the sound that created the mass panic.

Fear entered mankind the moment God came looking for Adam and Eve after their fateful meal by the forbidden tree.  Since then, every person has known what it feels like to be afraid.  And while many of us have developed ways to handle our fears, many others are not able to cope with or overcome theirs.  Jesus tried to calm the frightened disciples simply by identifying who He was.  He wanted them to know He was the one who could walk on water, and He fully intended His peace to replace their dread.  I wonder if Jesus had showed up at the mall that weekend and announced who He was while the crowds flooded to the doors, would that have been enough to restore order?  Would His deliberate gait amidst the scurrying droves have brought calm to their storm?  I don’t know.  But I do know He’s with you as your pulse races and the tension mounts.  Is it enough for you?  Do you experience the truth and power of His presence?  It is Him; do not be afraid.

As we seek Him today, let Jesus take away a fear that’s keeping you from peace.

Do So Many Different Bibles Undermine Biblical Christianity