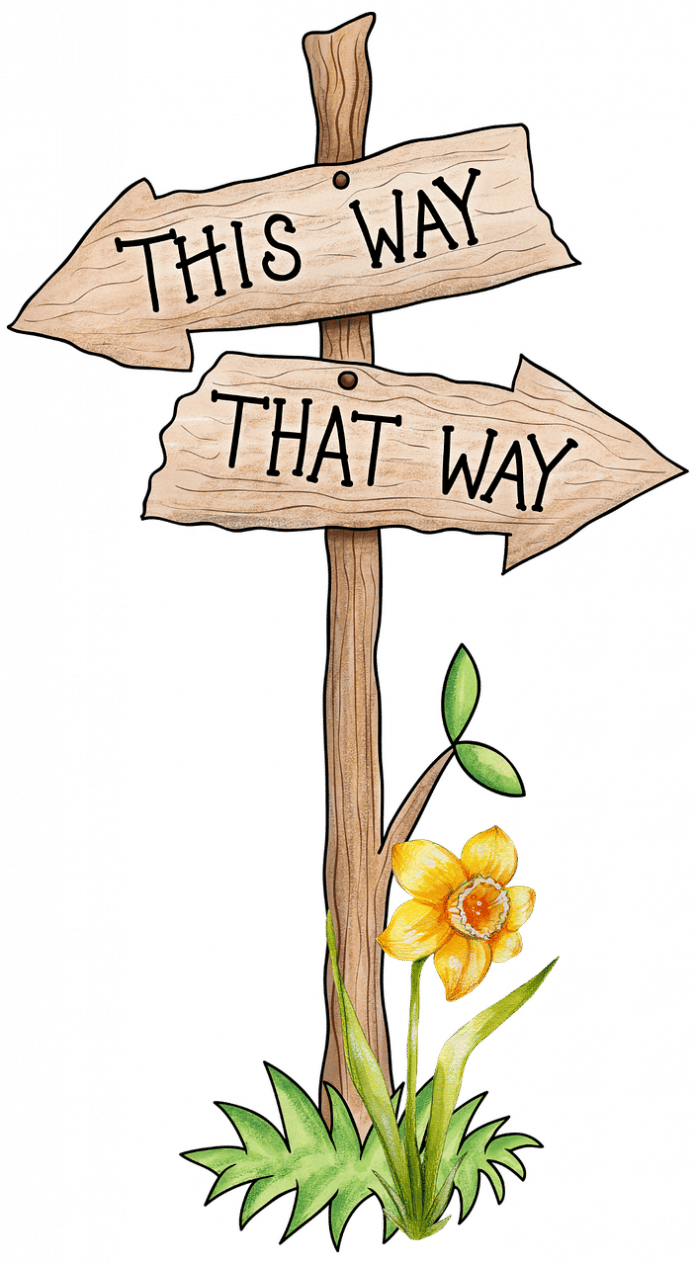 Our verse for today comes from John 17:17, “Sanctify them by Your truth. Your word is truth.”

Can you be truthful and yet not be honest? I read a scenario recently where an employee went to lunch with a friend and two strangers who had contacted her office about a possible collaboration. When the employee turned in her expense report to her boss, she listed the name of her friend first and the two strangers second. When the form printed, it had only enough space for her friend’s name and the beginning of the next name. The boss, who also knew the friend, questioned the employee, wondering if she had simply taken her friend to lunch with company money. She explained and all was well, but it got the employee thinking. If she had just listed her friend’s name last, there would have been no issue at all. But she caught herself, realizing she would have been telling the truth, but it would not have been honest. Her conscience would have been troubled as she knew she had hidden her friend’s name on purpose, rather than being honest about a legitimate business lunch.

As you have probably seen in countless courtroom dramas, people can tell the truth and not be correct or accurate. Sometimes it’s unintentional, but other times it’s anything but honest. But there is one thing that stands apart from misleading facts and incomplete accounts, and that is the Word of God. I don’t think it’s dishonest to say that one’s ability to be set apart from this world for God’s glory depends greatly on how truthful and holy you hold His written revelation. It’s not merely truthful, it is truth. And the greater your reverence for it, and the fuller your obedience to it, the more you will think, act, and sound like the One who gave it. When Pilate interrogated Jesus, in whom he found no fault and directly before he released Barabbas, our Lord said, “Everyone who is of the truth hears My voice,” to which Pilate responded, “What is truth?” A few hours later, Jesus was dead. Be truthful, be honest, but above all know and obey the Truth.

As we seek Him today, let the Truth guide and lead you, setting you free from what may be less than God desires.