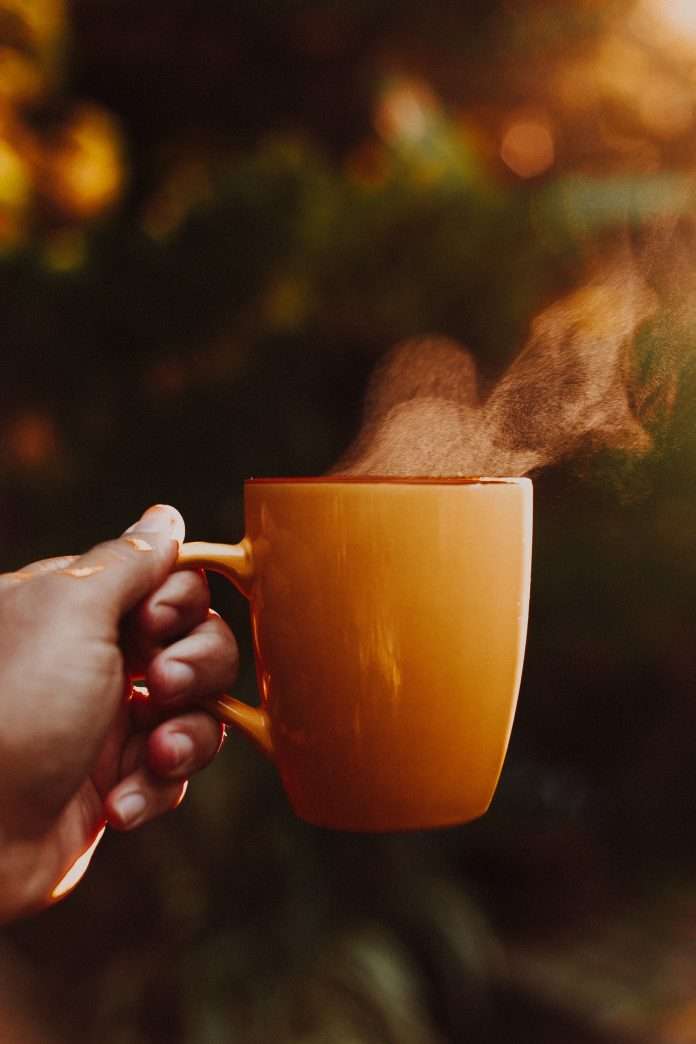 Our verse for today comes from John 18:11, “So Jesus said to Peter, ‘Put your sword into the sheath. Shall I not drink the cup which My Father has given Me?’”

Cups can be as trivial as the coffee mugs that have sayings on them like, “Sisters are like fat thighs…they stick together,” or the stadium cups at ballgames that contain twenty-five cents of Coke that cost you five dollars. They can also represent some pretty serious stuff when one comes across them in scripture. In the Old Testament, the cup gets used many times as a metaphor for life, or more specifically, one’s lot in life. And the destiny that is being referred to is indicated by the contents of the cup. Psalm 11 refers to the wicked receiving the portion of their cup containing snares, fire, brimstone, and a horrible tempest. But Psalm 16 says he who puts his trust in Him shall receive the Lord as the portion of the inheritance of his cup. And Psalm 23 culminates in joy and contentment with David declaring “My cup runneth over.” But in the Garden of Gethsemane, the cup takes on a darkness again, or so it might seem. Three times Jesus asks His Father to take away the cup that awaits Him. But each time He also submits to the will of God, so much so that when Peter tries to alter God’s plan, Jesus declares that He must drink of the cup His Father gave Him. And in drinking that cup, which contained a cross, a crown of thorns, and nails for His hands and feet, Jesus did what he does to everything that is given to Him. He turned it into good.

For the cup of the new covenant that Jesus passed around a little earlier in the upper room would be no different than your overpriced Coke had He not drank of the cup of God’s wrath poured out on the cross. The vengeance and punishment unleashed on Calvary during the ultimate Passover made possible the very cup of salvation that is offered to anyone who will drink. Your cup will contain many things today, some of which it probably shouldn’t. But no matter the contents, if you will give it wholly to Jesus, He can make of it what your Father in heaven has intended for you.

As we seek Him today, offer up your cup, whether it’s full of shame or simply too overwhelming, and let Jesus redeem it according to the great love He showed for you on the cross.