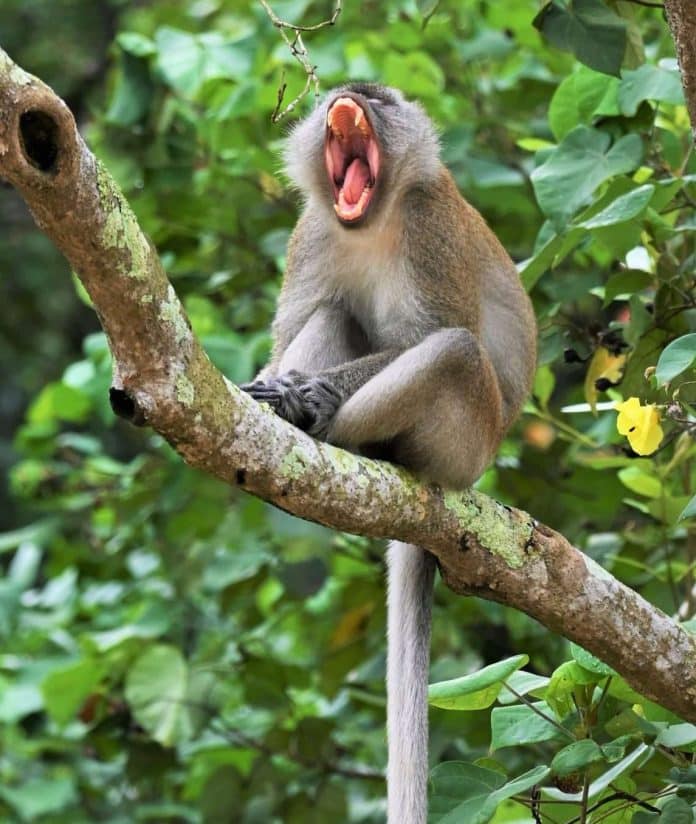 Our verse for today comes from John 21:25, “And there are also many other things that Jesus did, which if they were written one by one, I suppose that even the world itself could not contain the books that would be written.”

The Library of Congress in Washington, DC is the largest library in the world. It contains more than 167 million items on approximately 838 miles of shelves within its three buildings on Capitol Hill. Owing to its enormous collection are the additional 12,000 items that are added daily. One piece that takes up very little space is its smallest book entitled Old King Cole , which is contained in a book the size of the period at the end of this sentence. The oldest written material is a cuneiform tablet that dates back to 2040 BC. One of the treasures of the entire library is the Gutenberg Bible, which is one of only three perfect copies on vellum in the world. And although it may seem odd, only members of Congress or congressional staff are allowed to check out books from the library. So, millions of items are in our national library, and millions are added to it each year. People certainly have a lot to say. Ironically, two people said to me on separate occasions this week that they thought that they talked too much. One was sharing their attempts to process a situation and offer help, while the other was describing the fascinating set of events surrounding their current co-worker and their spouse who died in the military twenty years ago.

I can’t address whether either person talks too much or not, but I can safely say that many of us talk a lot about very little. If you listen to the words coming out of your mouth, or those entering your ears or the ears of those around you, chances are the content doesn’t have much to speak of. But what is worth talking about at any time and to any lengths are the moments captured in scripture of the life of Jesus. We can only speculate what might fill the volumes that the world could not contain of the things Jesus did but weren’t recorded. But we can add to the record of our accounts of Jesus by talking of His greatness and goodness whenever we can. Listen to what you say, and say something worth listening to.

As we seek Him today, let Jesus do more of the talking for you, and find out what He has to say.

Born-Again Christians say Jesus Not the Only Way to Heaven

Synonyms for Liberal and Progressive – Where Are We Headed?