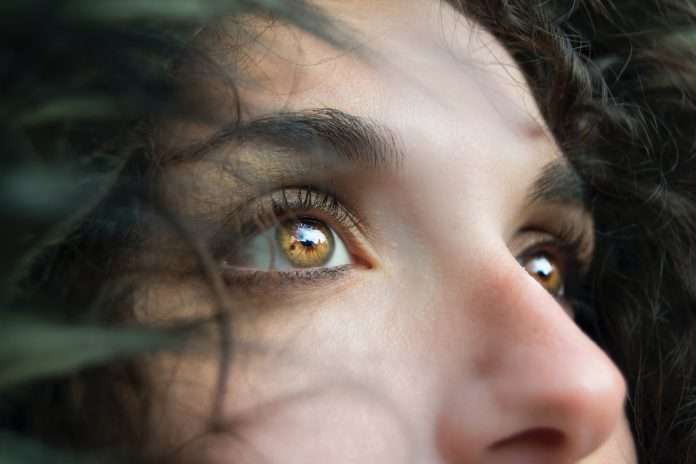 Our verse for today comes from Joshua 2:12, “Now therefore I beg you, swear to me by the Lord, since I have shown you kindness, that you also will show kindness to my father’s house, and give me a sure sign.”

A friend was relating the time when a group at his former church years ago acted out the story of the two spies who sneaked into Jericho and stayed at the house of Rahab. In good humor, his main point was to highlight the fact that of all the possible roles to play, his wife played the part of Rahab the harlot. Sheepishly, she shrugged her shoulders as if to say, “Oh well, somebody had to do it.” But what caught my ear was that even though all of us at the table knew the story well, and none of us would wonder which Rahab he was referring to, his natural inclination was still to mention her as Rahab the harlot. Even though she deceived the king’s men and lied about the whereabouts of the spies, she is not known as Rahab the liar. Despite her quick thinking and resourcefulness to get the spies hidden and then safely on their way, she is never called Rahab the ingenious.

And in light of her plan that enabled her to save the lives of her entire extended family, one might expect to hear her referred to as Rahab the redeemer. But that has never been the case. She made her bed, so to speak, and she has to lie in it.  Hers was the red light district, and that has followed her all the way to the gates of eternity. Even the divine providence of God to include her in the genealogy of Jesus the Messiah doesn’t make its way into the introduction of Rahab.

But it does make its way into the story. And perhaps that is why her life as a harlot is forever fixed to her name. For isn’t it the immeasurable, unparalleled grace and mercy of God, that which reaches down and chooses you and me as we sit on death row in our guilt and shame, that stands in such contrast to the waste and dung that we have to bring? Shouldn’t you and I be forever introduced by the worst we have to offer, if for no other reason than to be constantly reminded that we hold no favor over one such as Rahab? And then, even as you meet Rich the liar, Rich the fornicator, Rich the hypocrite, you may be able to see God the merciful who forgives such as he by the shed blood of His Son.

As we seek Him today, let the best of God be what you see even when you know the worst

See How Blind We Are