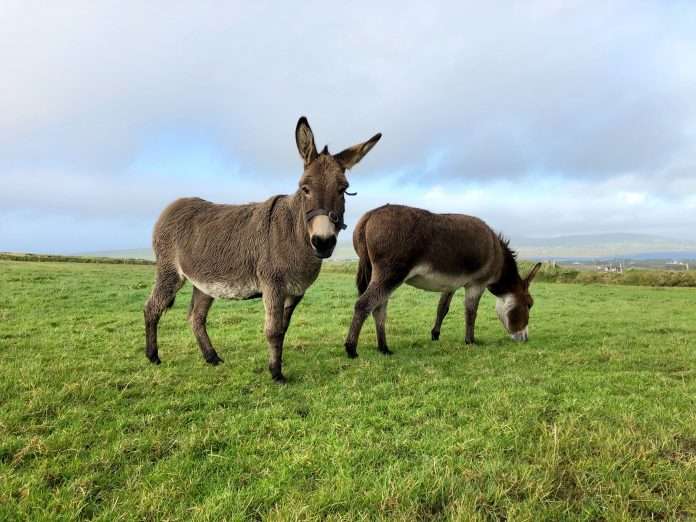 Our verse for today comes from 2 Samuel 18:9, “Then Absalom met the servants of David.  Absalom rode on a mule.  The mule went under the thick boughs of a great terebinth tree, and his head caught in the terebinth; so he was left hanging between heaven and earth.  And the mule which was under him went on.”

My first car was a 1971 Mercury Capri that I bought during my senior year in high school.  I nicknamed it after the song released earlier that year in 1982 by the punk rock band The Clash, entitled Rock The Casbah.  My car, The Casbah, had several unique characteristics.  One feature was what we called the box seat.  No, it wasn’t any type of exclusive set-up or special seating overloaded with amenities.  It simply was a huge cardboard box on the floor between the driver’s seat and the back seat which kept the driver vertical rather than trying to drive while lying flat on his back.  The other selling point gave the car its name.

The bushings and tie rods, or something like that on the front axle of the car, were worn out, so when the car was driven between 35-45 mph, the front of the car would vibrate and shake violently, rocking the passengers.  Thus the nickname.  Needless to say, I didn’t desire to claim any particular identity or reputation based on that car.  It got me around town better than my bike did, and that was good enough for me.  Absalom, however, probably chose his mode of transportation more intentionally than I had.  I bought my car from a buddy whose sister didn’t need it any longer, and it was the first thing I could afford.

Absalom was trying to lead a nation, and therefore, everything that he said and did carried immense weight, including how he traveled.  Choosing to ride on a mule, which he did after his troops had taken a tremendous beating, was intended to convey his authority, but it was also a symbol of peace.

Jesus entered Jerusalem on a similar animal, fulfilling Zechariah’s prophecy of the King of Peace’s triumphant reign.  Absalom wanted to say something through his mount.  But then it was gone.  Absalom rode under a tree, but only the mule came out.  He was left hanging from the branches, stripped of his image.  And though he probably proclaimed his peaceful intentions as he hung there, it could not save him from death.  The sum of his past could not be wiped away with a mule of peace.  Your reality is much more than an image.  Don’t dress it up or nickname it.  Let God make it into an image of His Son.

As we seek Him today, seek to be more than something you project or put on.  Let the real you be really you.