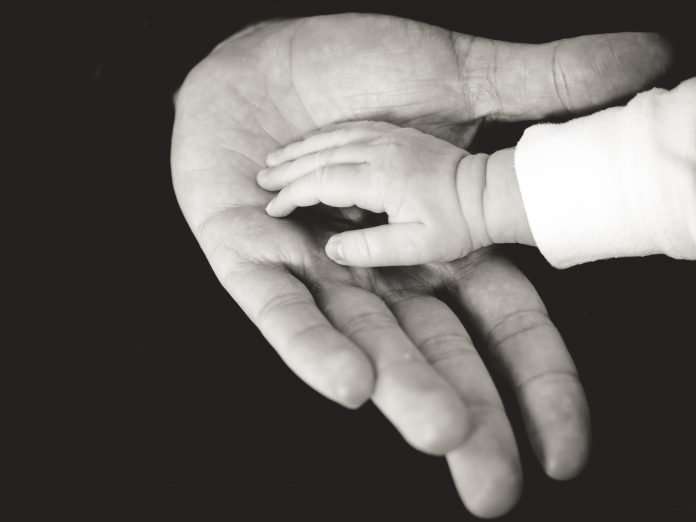 Our focus verse for today is in Galatians 5:1, “For freedom Christ has set us free; stand firm therefore, and do not submit again to a yoke of slavery.”

How many of us wake up in the morning, immediately feeling like we have all we need to take on the day? Let’s say you even went to bed early and somehow managed to get enough sleep, instead of staying up late and having to wrestle with the snooze button just a few hours later. What confidence do you have that no matter what comes along, you’ve got the answers and the resources to deal with the situation? That’s a rare day, if ever. and that’s the dependence on God that He made us with. we’re not supposed to tackle each day on our own, relying on our skill and expertise. I recently saw an interview of a young lady who was ministering in the middle east to widows and orphans at the beginning of this decade. She had been praying while in college that God would send her somewhere that no one else wanted to go. During her time over there, September 11 happened, and she and a friend were taken hostage. She was held for over 2 months until the US military stormed in and rescued her. While she was captive, she said she cried. But her tears came because she realized that God had answered her prayers. He had taken her to where no one else would want to be. She said she knew the freedom that came from completely giving her life to the Lord, so as she had nothing to fear or worry about, only peace in doing His will. Her life was in God’s hands, and it was His to take care of.

That’s the freedom that Jesus has redeemed us. That’s the freedom that we should be pursuing every morning when our feet hit the floor. Satan and the world want us to think we’re free because we make our choices and carry out our plans. But don’t believe that lie and fall into that trap. We are powerless until we yield to God and make His will our will. and then we have access to infinite power. Give your life, your every hope, plan, desire and anxiety to Him. do it every day, and see where He wants you to go.

As we seek Him today, give your day to the One who is the Lord of you. Trust Him as King to take care of you. Pray hard that He will give you a taste of real freedom.

He Lives Where You Belong