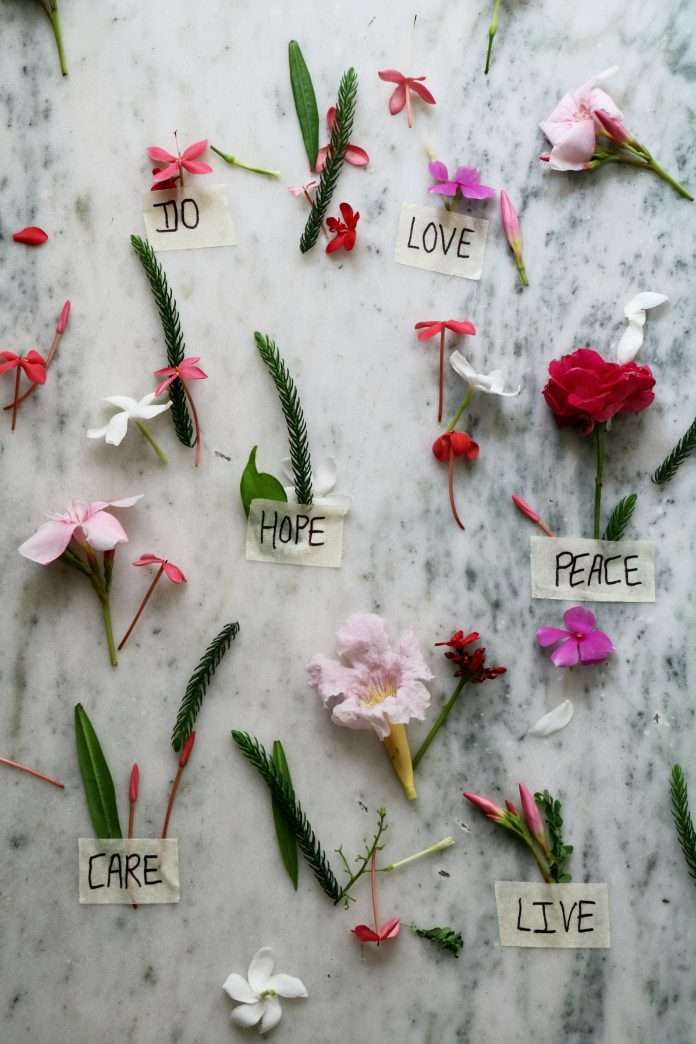 Our verse for today comes from 2 Corinthians 5:14-15, ” For Christ’s love compels us, because we are convinced that One died for all, and therefore all died. And He died for all, that those who live should no longer live for themselves but for Him who died for them and was raised again. “

Some of us get a real sense of joy and satisfaction from doing things for someone else, while others of us inwardly cringe when we get asked to help out with something. Now, if you do end up doing something for someone else, it doesn’t make much sense if that person goes behind you and does the very thing that you did for them. In fact, it can be annoying or insulting. You feel like your efforts went unnoticed, or worse yet, they weren’t good enough for the other person. What was the point, if they were just going to re-do it themselves? Now rewind 2,000 years. Jesus has died on the cross, and Paul says we are convinced that He died for all. Put your name in there and the truth remains the same. Jesus died, and He did it for you and me. We’re convinced. But then Paul says that we all died. But if Jesus died for me, then why am I dying, too? If He did something for me, why do I have to go behind Him and re-do what He’s already done? Doesn’t that belittle what Jesus did for us?

Well, it would if we were trying to die the same death He died. But what Paul wants us to know is that the death Jesus died worked. He paid the price for each of us, and the ransom was accepted. God looked at us and said that we died too, that our debt was paid off and we didn’t owe anything more. So, since we didn’t have to die for our sins, we are free to live. But not just any life. Jesus was raised from the dead, and He was different on the other side of death. Before, He was many things, but now He was all that, and a living sacrifice. He had died for all, and lived to tell about it. So the life that we get to live should not be the same life we’ve known since birth. The love that conquered the grave should compel us to also be a living sacrifice. And since we don’t have to die for ourselves, we are free to die to ourselves. We are free to live for Him who was raised again, and raised us up with Him. We are convinced, and we are compelled. But are you dying to live, or living like you’re dead?

As we seek Him today, ask God to convince you again that He died for you, and to compel you to live for Him.