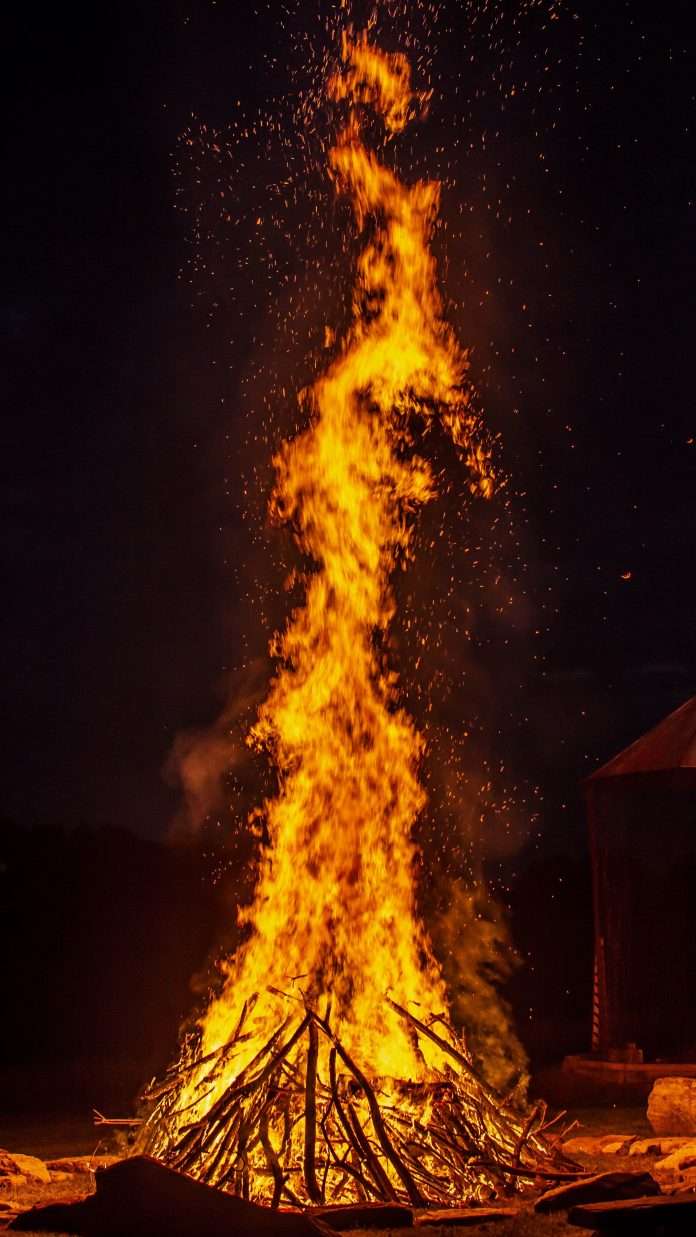 Our verse for today comes from Genesis 22:9, ” Then they came to the place of which God had told him. And Abraham built an altar there and placed the wood in order; and he bound Isaac his son and laid him on the altar, upon the wood. “

Imagine the discussion in heaven in eternity past, when God is telling His Son, His only Son, of the place where He will be sacrificed. How many times would Jesus walk near that site and remember what He and His Father had talked about, visualizing what would take place on behalf of mankind? Could it be as many times as Isaac thought about the time his dad tied him up and drew back his knife to sacrifice him in obedience to God’s command? Or did Abraham think about that day more often, remembering with every gaze that fell upon his son the brink that God took him to? For Abraham had received a horrid command. We know the outcome of the story, the grace that God provided in sparing Isaac for a lamb, so our familiarity with God’s deliverance can water down the gruesome fact that Abraham was going on a trip to slaughter his son. And amazingly, he took every step completely convinced that God wanted him to do this, while at the same time knowing that God was going to bless the nations through the descendants of his sacrificed son.

And when Jesus, the blessing promised to Abraham through Isaac, came to the place which God had told Him, the scene was eerily similar. He knew that God wanted Him to do this, yet He knew He was the only hope for man’s salvation. And there they placed the wood in order, not on the altar for a burnt sacrifice, but in the shape of a cross for Him to hang on, damned as a curse. And this time, there was no ram caught in the thicket to take the place as the sacrifice. The Angel of the Lord was not going to stop the executioners arms as they drove the spikes. God had sworn the covenant with Himself, and He was now making good on His promise. Upon the wood He had placed His Son, and upon that wood He would leave Him. To the end. And because He did, we can leave our sins there, too. Because He died, we don’t have to, just like Isaac. And because He rose, we’ll meet Isaac one day. And we’ll share our stories of being spared certain death.

As we seek Him today, let the cross remind you that your life is a gift. Seek to live it in gratitude to the One who made it possible, and still makes it possible.

Why the Media Lies to Us

Walk and Grow in Holiness