Living With That Contrary Christian 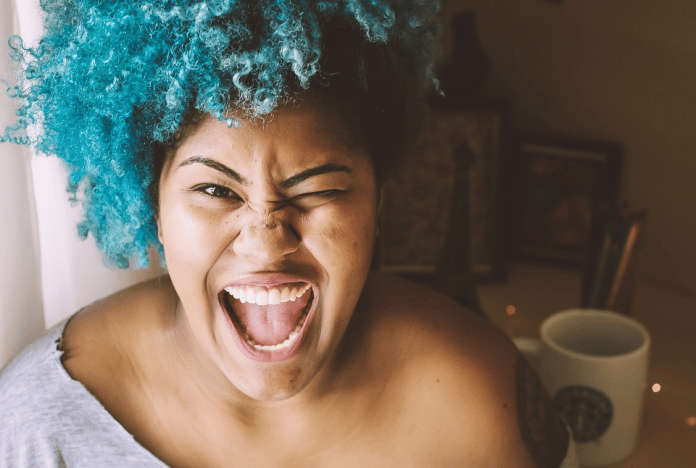 Live peacefully with each other

As believers, we are told to live peacefully with each other (Romans 12:18, 1 Tim. 2:2, 1 Thes. 4:11, etc.). Depending on which ones you count, there are just under 100 Bible references with that message. No deep theological interpretations or arguments are required as Scripture is quite clear on the subject. One would think that if we are all trying to live out our faith and become more conformed to Christ, we would all be headed in the same direction. Yet there are those that seem to be heading the opposite direction as ourselves. How can this be if we are both trying to get closer to God? What can we do about it? How can we live with that contrary Christian?

Imagine a triangle. Place God at the top of the triangle. Imagine yourself at either lower corner and your troublesome Christian friend at the other corner. As Christians, we want to be conformed to Christ. We can only start that spiritual journey from where we were in life when we first believed. For this illustration, place you and that troublesome Christian at either of the two lower corners as an illustration of where we are starting that spiritual journey.

The shortest and most direct path for either of you to be conformed to Christ is the upwardly angled, straight line pointing to God.

The spiritual and physical pathways

In geometry, an angled line can be broken up into its horizontal and vertical components to make math equations simpler. With this in mind, a distinct horizontal path (red line) and vertical path (blue line) get you to the same endpoint as the black line. Similarly, your life can be broken up into your physical life on earth and your spiritual life with Christ. Let the horizontal red line represent that physical life on earth and the blue line your spiritual life. The arrows indicate the direction you must move to get there, being more conformed to Christ.

The same is true for your challenging friend, except their triangle is the reverse of yours. Neither triangle is either right or wrong in and of itself, but is right for each other.

Opposite ways to the same place

Now put those two independent triangles back together as a representation of you and your friend in a relationship triangle. You can clearly see, the direction of the two red arrows, while being correct for each other, are pointing in opposite directions. The point of the illustration is that, while a Christian brother may indeed be moving opposite to you, they may indeed be moving the correct way for them because of where they started in their Christian walk. If they were to change their direction to match your’s, they would actually be moving away from God. Also, consider that from their perspective, you are moving counter to them.

So from each of your perspectives, the other is going in totally contrary or opposite direction. Yet you are both going in exactly the correct direction to get closer to God. It all has to do with where you are starting from. Or better said, where you were when you became a believer.

Without blabbering on about countless different triangular figures and analogies, suffice it to say, depending on where both of you are coming from determines your best earthly life direction. Depending on where you started as a believer, you may very well indeed be going in opposite directions to the same place.

There is one illustration variance worth looking at however. What if both of you are essentially starting from the same side of the triangle? Now the bottom leg of your perspective triangle, your earthly paths, are going in the same direction. That is a great thing. Those people are easy to get along with because you are going in the same direction. These people are probably good friends and you enjoy each other’s company because of your similar paths or direction.

This sameness of direction with other Christians does not take anything away from the brother that is starting on the opposite side, and therefore going in the opposite direction of yourself to get closer to God. This individual, once you accept that they are doing exactly the right thing for their relationship with God, may even be able to give you a different perspective or attitude on things…namely their perspective.

When you run into that seemingly contrary Christian brother or sister, step back to see where they may be coming from (Matt. 7;3-5). Ask yourself where their starting point on the triangle might be? You may be able to better see that, while going in the opposite earthly direction as you in life, they are following the best and proper path for them. Rather than bemoan your differences, revel in your sameness and come away with a new perspective on spiritual growth.

Applying Reasonableness to the 2020 Election Results