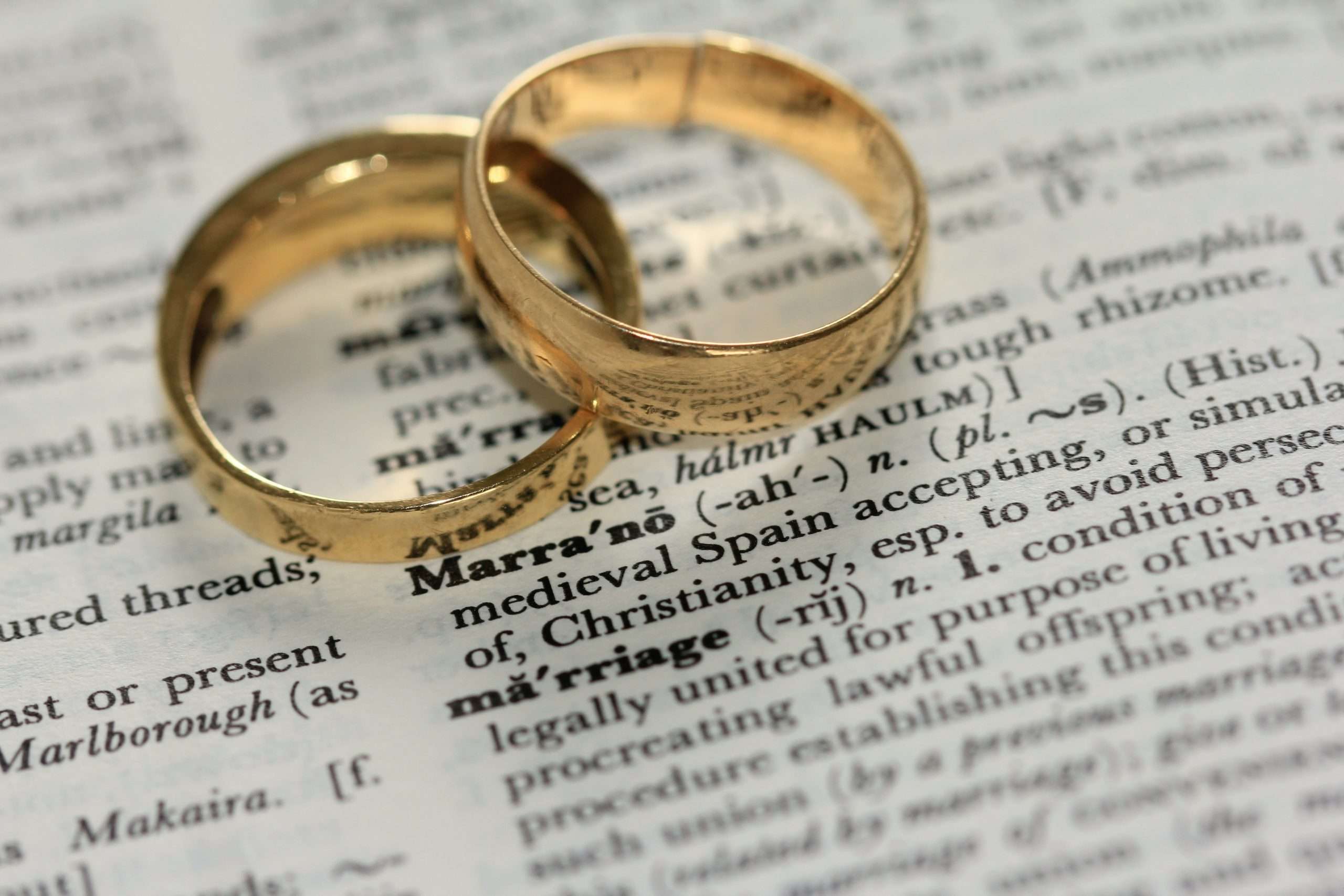 Our verse for today comes from John 4:47, “When he heard that Jesus had come out of Judea into Galilee, he went to Him and implored Him to come down and heal his son, for he was at the point of death.”

A few summers ago, we went to a lovely wedding at the beach.  Also there were the bride and groom, along with many of their dearest friends and closest family members.  After the ceremony, there was a wonderful reception, where many of the livelier bunch enjoyed themselves on the dance floor.  As I sat there, a safe distance from embarrassing myself, I delighted in the love that the new couple shared and expressed with one another.  And around them were numerous other young couples, many of which were married and some who were dating.  And as palpable as the joy was that overflowed from that room, nevertheless I was struck by the thought that, statistically speaking, as many as half of those couples dancing and having fun would not escape the grips of divorce.

Perhaps 99% of all marriages in this country begin with the same love, joy, and devotion as this new couple expressed, but only a fraction endure.  So what happens?  What changes from day one that breaks up what God has brought together?  Jesus returned to Cana where He had attended a wedding and performed a miracle.  Maybe He was checking in on the newlyweds to see how things were going.  He may have been very near the spot where He changed the water into wine, when suddenly a man appeared.  But he wasn’t interested in getting married or preventing a divorce, he was intent on avoiding a funeral, specifically, the funeral of his son.

Somehow he knew that Jesus could reverse what nature and time had done.  And somehow he had found Jesus where a wedding had taken place weeks ago.  God does bring a man and a woman together, it’s what He has intended since He created the very first couple.  He also intends for them to endure as time and their human natures each have their say.  He, too, intends to do His will through sickness and death.  Nothing is outside of His providence or His direction.  But we must come to Him, imploring Him to have His way with us.  If we will, there will be no 50% failure rate, and death itself will not deter us from His mission.

As we seek Him today, pray for a couple united in matrimony.  Pray for a dad longing for his child.  Pray to a God who longs for a relationship with us all.

Who Should Teach Christian Theology?

Look Up For Help