Lord, Prepare Us For Tomorrow 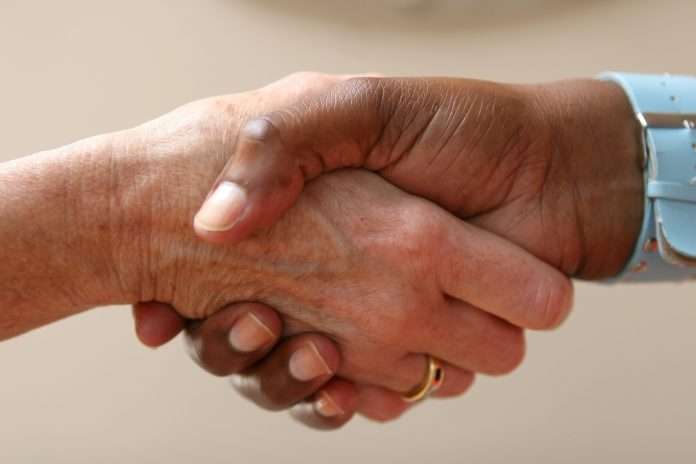 Our focus verse for today comes from Joshua 1:9, “Have I not given you your orders? take heart and be strong; have no fear and do not be troubled; for the LORD your God is with you wherever you go.”

The Lord has made me think recently about Joshua and the Israelites as they prepared to overtake Jericho. Imagine the amount of anticipation that was growing as they received their instructions from Joshua, and then proceeded to march around the entire city each day for six days. They knew that on that seventh day, after they completed their seventh turn around the city, that God was going to deliver the land to them. They knew that God had brought them there, and they knew that He would deliver to them what He had promised. Imagine their anticipation that early morning on the seventh day, as they arose at dawn. In a few hours they were going to shout for the LORD, and He was going to show His power to them and for them. and then Joshua 6:16 says, “and the seventh time it happened.” just as God said He would, He was with them wherever they went. As they went forward with strength and courage, God did a mighty work through the faith and obedience of His people.

God asks and promises nothing less to us. Who can describe or know all the walls that exist right now in the lives of the people that we will come in contact with over the course of a day? Think about kids and how Jesus said of such is the kingdom of heaven. How many families of Rahab will there be that the LORD will save from destruction? How much of His power has God lost since that mighty day at Jericho? Our Savior has laid before us a field already white for harvest, and in the days to come we will be Jesus to many people who have never seen Him before. The people of Jericho found out what God could do, and now may those we come in contact with see the power of God and His love, through us, as well.

As we seek Him today, turn your eyes to what God will do through you in the lives of those people you come in contact with this week. Ask Him to prepare us today for what He wants to do in us and through us. Seek Him today so that tomorrow we may seek others for Him.

What Did God Mean When He Said, “I Am Gracious?” And Does His Grace Apply To Us Today?