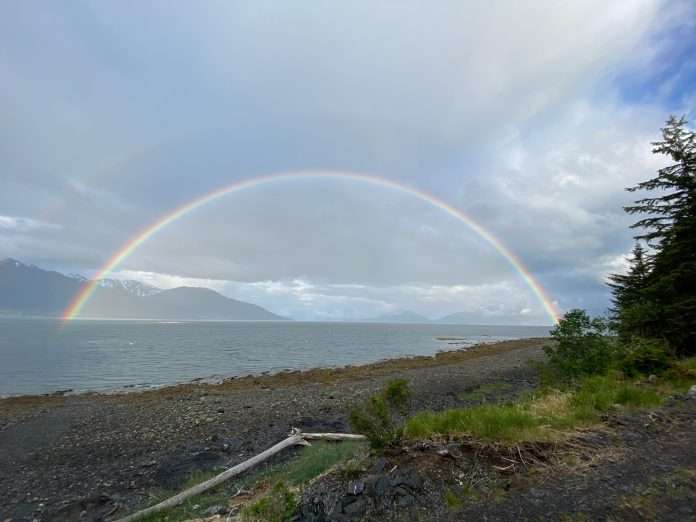 Adam and Eve’s sin of eating the forbidden fruit (Gen. 3:2) severely damaged their fellowship with God (Gen. 3:16-19). We are the recipients of the resulting Adamic Covenant (both the bad and the redemptive good) to this day. This event marks the entrance of sin into the world (Rom. 5:12). However, before Adam, sin began with Lucifer’s pride (Isa. 14:12-14, Luke 10:18). As with mankind, Lucifer influenced a third of the angelic hosts who fell into sin and were eternally estranged from God (Rev. 12:4). If Lucifer, an angel, introduced sin into Heaven once, could it happen again?

As Biblical Christians, we know that we are not citizens of this earth, but of eternal life in Heaven (Phil. 3:20). According to Billy Graham, Randy Alcorn, and others, we are reminded that there will be no sin in Heaven (Hab. 1:13) and we will be like God in that respect (1 John 3:2).

However… if there was no sin in God’s created universe before Lucifer’s fall, how can we be sure, in the infinite timeline of our eternal existence, sin will never return? Is it possible sin could enter Heaven again, during the New Heaven and New Earth, beyond the book of Revelation?

God made a promise in the Bible that Heaven would be filled with joy that would last forever, without evil.

Similar to the eternal permenance referenced above, Scripture documents that just because God allowed sin and destruction to become an initial part of His plan, the Lord has the authority (omnipotence) to insure they will not be repeated on the other side of the grave. Note in Revelation 21:27 the use of the words “nothing unclean will ever enter it”.

God never promised He would not destroy all life prior to the Great Flood. However in Genesis 9, with the rainbow as a reminder, He promised it would never happen, through water, again. Similarly, in Genesis 12:2-3 (Abrahamic Covenant) and again in Exodus 19 and following (Mosaic Covenant), we can trust God’s promises as we see them miraculously fulfilled.

If God says in His Word that we will spend eternity in joy and peace with glorified bodies (Phil. 3:21), without sin, that is exactly what is going to happen.

Finally, God’s stated desire, to be with those who love Him, will be fulfilled under the New Heaven. This was not possible when God had only his angels before the universe was formed. The Lord knew (omniscience) that Adam and Eve, and consequently all of mankind, would fall into sin. Without exposure to evil, it would have been impossible for us to understand love. Lucifer and Adam’s sin nature were the vehicles God used for mankind to fathom the significance of His love for us (John 3:16, Eph. 2:8-9). Our response to that sacrifice is juxtaposed against sin. Once we are truly cleansed from our sin nature, love for God’s grace will be purified (Rev. 19:6-7).

Because of God’s promises of what Heaven will be like with his chosen people, we can be assured that sin will be excluded from eternity. What happened to Lucifer and his minions will never be repeated. The referenced article above by Randy Alcorn provides further insights, as well as his book on the subject.