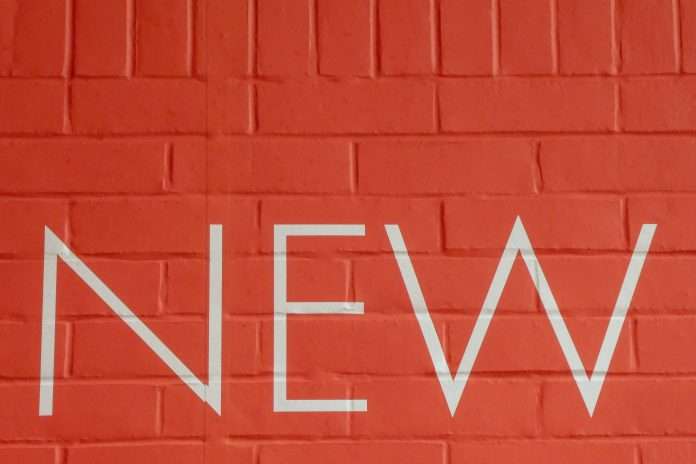 There are so many things I love about the movie Star Trek II: The Wrath of Khan . One marvelous scene occurs near the end, as the Enterprise has just narrowly escaped destruction. Spock had essentially sacrificed his life by exposing himself to incredible amounts of radiation to restore the ship’s engines in time to avoid the entire crew’s ruin, and Admiral Kirk has come down to the engine room and can hardly take in the situation. There, behind the radiation-proof walls, crumpled on the floor and surrounded by the functioning engines that saved all but himself, sits his best friend breathing his last breaths. But as Kirk calls to him through the telecom, Spock musters the strength to rise and come to his friend. As he does, before turning towards Kirk, Spock takes a moment to tidy his jacket. It’s a blip of time on the screen, but it speaks volumes to Spock’s character and his respect for duty and for his Admiral. Many can relate to Spock’s regard for his uniform and what it represents for having worn a similar one during their lifetime. But too many take on the actions of Spock for a very different reason. They are more concerned with how things appear than how they actually are. Spock wanted to his final task to reflect the nature of his high calling. He could not care less about how grotesque his face looked from the radiation.

But homes and businesses and churches are full of people like you and me who want to make sure things appear a certain way, even if they aren’t. What difference did it make whether Jesus’ epithet included that He was or that He claimed He was? He was hanging for all to watch Him die. But if you are concerned with making things look a certain way, especially if you know in your heart of hearts that they are not, then you should remember that Jesus sacrificed Himself, not that you would appear to be saved, but that you would in fact be saved. So if there is baggage yet to be dealt with, let Him have it. Cover it up no longer.

As we seek Him today, let the real you come before the real Jesus. Let His humiliating sacrifice take away your humiliation and shame and make all things new.