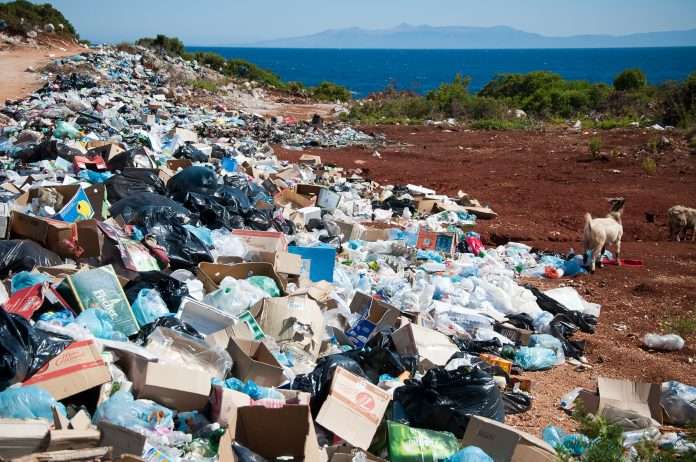 Our verse for today comes from Matthew 8:2, ” And behold, a leper came and worshiped Him, saying, ‘Lord, if You are willing, You can make me clean.’ “

Picture the leper working his way through the crowd that is following Jesus after He had just finished delivering His sermon on the mount. Being the outcast that he was, the leper nonetheless would have probably had fairly easy access to Jesus since no one would have wanted to touch him in order to prevent him from approaching Jesus. I’m sure he heard his share of insults and names, though, as he walked through these so-called followers of Jesus to actually worship Him. And when he got to Him, imagine him asking Jesus this way, ” Lord, if You are willing. ” For he certainly knew that no one in the crowd was willing. Who among them cared about a leper? If you were there, would you have cared? If Jesus had asked you to hug him and pray with him and healing would come, would you have raced up the aisle to embrace him? His hope, his only hope was in Jesus being willing. But maybe the leper said it this way, ” You can make me clean. ” Perhaps he had been to every doctor in town, tried every miracle salve on tv, prayed every prayer he knew how. But now he saw Jesus, one worthy of worship, and he called out with confidence to the one who could finally make it happen. At last, he knew that there was a cure for what ailed him.

And is our confidence that strong? After years of believing in Christ, do you still believe Him? Or do you think He can, but probably won’t? I know I do, far too many times. I’m praying one thing but expecting another. In my prayers, I’m emphasizing willing , as if I’m preparing myself to accept that my request wasn’t in line with what God had planned. I’m giving Him an ” out ” to not answer me, even while I’m asking. I don’t think that’s how the leper came to Him. His worship wasn’t tainted with all that doubt. His prayer wasn’t weak. He brought the nothing that he had through the crowd of so-and-so’s and asked Jesus for the biggest thing in his life. And shouldn’t we do the same? Who else controls all that we are and have? Who else can and will and does? No one but our Lord.

As we seek Him today, bring your garbage to Him and believe that He can and will make you clean. Pray to the Lord God Almighty, not some version of Him that you have constructed over the years.

Share
Facebook
Twitter
Pinterest
WhatsApp
Previous article
“It’s not the things in the Bible that I don’t understand that trouble me, it’s the things I do understand”
Next article
What is Faith Deconstruction vs. Faith Recommitment
RELATED ARTICLES
Devotion

His Mercy Every Day